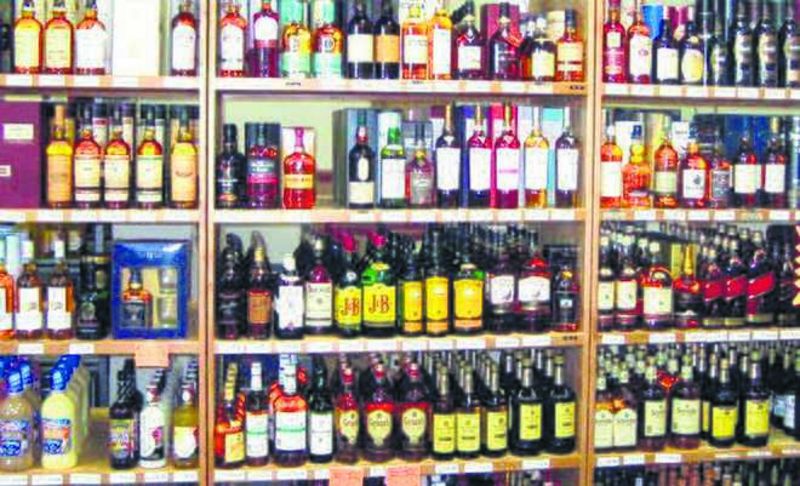 Having had a fill of tasting Scotch whiskey at different distilleries, we craved to have a bucolic feel of the Scottish Highlands and its people. Hopping over the lochs and canals, setting the friendly city of Inverness abuzz with twangs of guitars and nostalgic hums of harmonicas, coffee fumes spiralling into the skies after stroking the nostrils, we reached the sleepy village of Strath Peffar, with a population of less than 1,500. Nature lay bare in a colourful riot of flowers and greenery. We had taken the city in the loop with river Ness and Moray Firth.

I asked the woman at the hotel reception if I could make good use of a couple of hours going on a trail before the sunset. She pointed to a hilly pinnacle in sight and said I could have a view of the beautiful lochs from that hilltop. It was Knock Farrel and had a natural maze stone on the way. I lost no time in making it to the destination. Suddenly, I realised there was a silhouette emerging from the round ball of the mild orange sun. A girl approached on the scene. She wore blue jeans and white top and looked shy. I smiled at her and to break ice, asked her to take a picture of mine with the blue waters in the background. She understood no English. She was reluctant, also apprehensive and with her unkempt locks of hair, she looked to be a local gypsy, a quintessential Highlander. She held the camera, and after taking a picture, kept it on the ground, and without saying a word, made her way quickly into the forest, almost trotting.

Having been to the northern-most tip of Scotland, we wound up to another village called Killin, near Perth, situated on the 23-mile-long fresh water lake known as Loch Tay. We walked up to the Marina for a boat ride and encountered a man in his 30s. He was anchoring the boats and filling fuel in them. He was the one who would rent the boats out. He wore nothing above the waist despite it being cold. He must have learnt to live with the cool climate of the place. He was bare-footed and kept splashing the water while hopping from one boat to another.

When our turn to hire a boat came, we noticed that he spoke only in gestures. To confirm and initiate a conversation, I asked if he was a local Highlander? He only mumbled, ‘Three generations of Marina service!’

I also preferred speaking in monosyllables. So said, ‘Been London?’ He smiled from ear to ear, rotating his neck left to right and right to left. There was a longish pause. Collecting the wet rope in his hands, he just said, ‘Wish.’

Well, not everyone in exotic lands is an alien. There are people who belong to the earth.