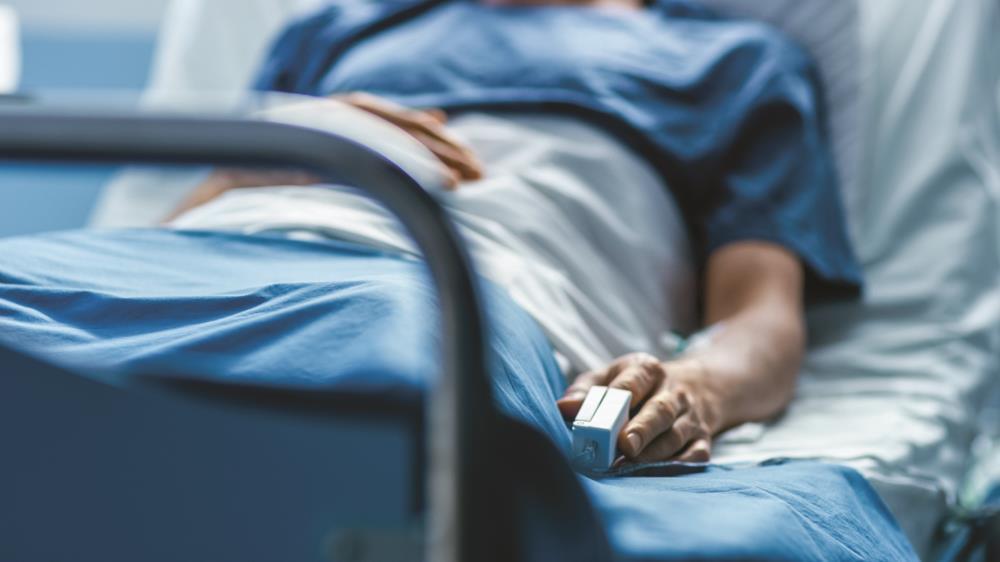 By the time I was in the hands of ‘combat healers’, a lot of time had been wasted as weakness and rising temperatures took a toll. Photo for representation only.

I never fall ill!’ This would be my retort whenever anyone provided unsolicited health advice. An operation of tonsils four decades ago was perhaps the only occasion that necessitated a hospitalisation. As they say, one must keep one’s fingers crossed and not brag about the benedictions of divine radiance. I fell unwell one day, the two-pronged attack of dengue and typhoid was like a stone dropped in a placid pool whose ripples would take several days to subside. When the platelet count nosedived, I was taken to the nearest private hospital. Not satisfied with the medical care provided, we decided to shift to a military hospital. ‘A patient recovered is a customer lost,’ sarcasm was the only weapon I could use before paying my bill of almost half a lakh for those few hours in their ‘therapeutic captivity’. By the time I was in the hands of ‘combat healers’, a lot of time had been wasted as weakness and rising temperatures took a toll.

It was that collapse at an ungodly hour in the dark of night that created panic, sending me off to the ICU. The last time one experienced a loss of consciousness was during flying training days when my instructor subjected me to a high level of anti-gravity acceleration. This time, the experience came in a rather embarrassing place — the washroom.

Wired with instruments monitoring various parameters inside my body, seldom in my life have I known hours like these. Infusion of platelets, medicines and fluids through my veins was another maiden experience. With five of my co-patients on ventilator and one with terminal cancer, my heart went out seeing their plight and wondered if they would ever lead a normal life hereafter. Even though placed in a much better league, I struggled to maintain high spirits in that gloomy odour of sorrow. The praiseworthy doctors worked round the clock like a shadow of god on earth in their struggle of pulling out patients from the jaws of death.

As I waited for time to heal me, I felt a conviction grow. If life was the greatest gift, then healthy life was a jewel in the crown. There was so much life had offered and still one succumbed to ego, jealousy and anger, disturbing the harmony of the body, mind and spirit. Wasn’t it better to count your blessings rather than nurture the pain of regrets, deficiencies and failures?

While I have no clue where I fit in the great scheme of things, nor do I seem to have any role in the cosmic drama, thankfully the veil of illusion that had clouded my vision has lifted. I walked out of the hospital, emaciated but wiser with a heart full of gratitude, leaving little room for negativity. Thank God for adversity, it has finally dawned upon me that happiness is the highest form of health and the only constant in life.