Shoes a little too big to fill 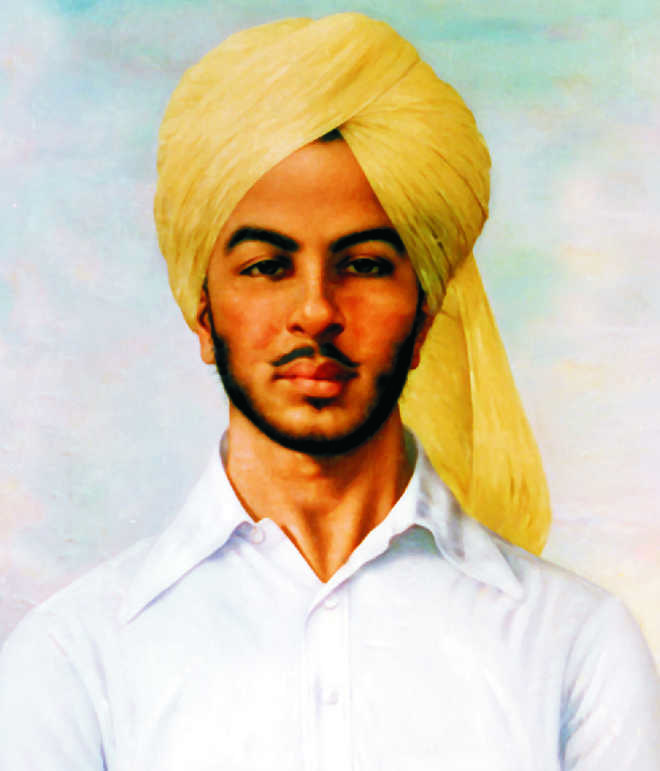 It was a stunning performance. You were really into the shoes of the character,’ our skilful director lauded me after the successful staging of the play ‘Bhagat Singh’s Shahadat’. The performance was delivered in the auditorium of our college on the sombre but proud occasion of the martyrdom day of the three great patriots — Bhagat Singh, Rajguru and Sukhdev. The play was prepared and enacted by our troupe with elan. I was assigned to perform the character of Bhagat Singh with two fellow actors who were to don the role of Sukhdev and Rajguru.

During my journey through the world of dramatic performances, I had played many characters like Hamlet, Dr Faustus and King Lear. Playing Lear was challenging as I was supposed to deliver much-famed dialogues like, ‘Nothing will come out of nothing’, with an intonation tinged with kingly indignation.

Understanding and portraying Hamlet’s dilemma took me several days and nights of rehearsals. I could easily connect with the towering ambition of Dr Faustus without consuming many long sessions of rehearsals.

But when a few days before the martyrdom day of Bhagat Singh, our director brought the script, I was reluctant to give my nod. Before this, I had never experienced any strong patriotic spurt of energy nor did I know much about the man’s innermost mind. But having read the script about the supreme sacrifices of these three sons of the soil, it began to pull me like a magnet.

And while reading about their daredevilry, I had tears in my eyes. Indeed these were not the tears of a feeble mind. My head was held high with great esteem for the heroes whose matchless contributions our countrymen had unfortunately forgotten.

I promptly took the call and got ready to enact the glory of the heroes of the nation. Surprisingly, I was able to assimilate the character of Bhagat Singh with some effort. With slogans of ‘Vande Mataram’ and ‘Bharat Mata Ki Jai’ in the air, the deepest chords in every heart had been touched. The execution scene left no eye dry. When the artificial noose was rolled around my neck, I could feel the pain our heroes must have experienced, but their pain could not dampen their patriotic zeal. With broad smiles on their faces, they kissed the noose.

I believed that my director’s observation was only partly correct. I had made an effort to slip into the whole being of the martyr. Although mine was a mock execution, yet the sense of his patriotic fervour had overwhelmed my every inch in absolute reality.