Stuck with male name & owning it! 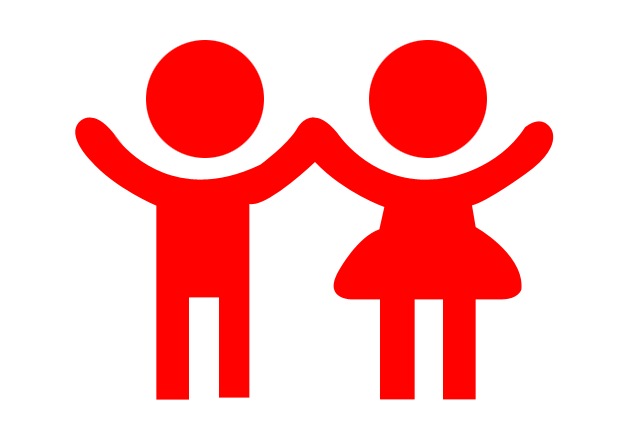 On a balmy day, I met a girl on the banks of the Sutlej. We both were 10 years old. She was my namesake, which isn’t much to start any story with. But the odds of sharing a boat ride with another girl with what was presumably a boy’s name are way too less. We were Pulkits, not Paruls.

The warm afterglow of conviction dogged me for the rest of my life. Every time someone told me that they had a brother/boyfriend by that name, I had my ‘Sutlej’ story to back me.

My mother, an early riser, would switch on our shutter-equipped black-and-white TV to Vande Mataram. When I was born, mom’s mind zeroed down to ‘Pulkit’ — a word that figures in Vande Mataram.

I grew up thinking my name was unique. The bubble had been pricked many times but it burst irrevocably when I went to college. Whenever I have introduced myself, people told me that they knew someone with my name. These namesakes were all – men!

When it was essential to be perceived as cool, I was stuck with a boy’s name. After initial face-burning and numbing embarrassment, I dished out the argument about having known ‘only-other-Pulkit-being-a-girl’.

The clincher was during a job interview. The manager had been caught on the offside of etiquette when he said he was expecting a Sikh boy when he saw my resume. At that moment I could have gladly taken the rather common name of a Purnima, a Puja or even a Punam.

With age has come wisdom. When courier fellows call and ask if this is ‘Pulkit Singh’s’ number and I say yes, they invariably ask me to hand over the phone to ‘Sir’.

Recently on a Facebook food group, someone tagged another Pulkit. What was I expecting? I clicked on the name knowing that it will be either a boyfriend or a husband of the lady. It wasn’t. From the picture, it resembled the girl I had met so many years ago. I had found the other half of my story. My search of twenty-five years had culminated.

I take heart in the fact that there are many like me — people with names that factor in surprise when introductions are done. Gunjans, Prakashs, Sindhus and Debduttas of the world face what I do. A Bollywood actor, my namesake, is attempting to make it big. I don’t know how far he will go, stuck with a girl’s name. He owns it as much as I do. Does it matter? I could have been named ‘The Most Awesome Version of Humanity’ but if I don’t do one thing right in my life, it will come to nought. A name is just a few letters put together. They mean nothing set in stone. Last time I checked, actions speak louder than words.