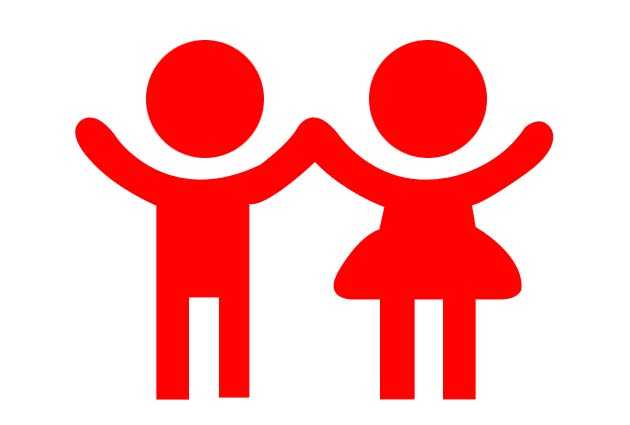 I am not going to make a comparison between surnames and sobriquets. In fact, there cannot be any comparison, either. A surname is usually worn by the whole family or clan. It depicts the caste, sub-caste or the place of domicile of a person. It does not tell about the character, pursuits and the qualities of a person. A sobriquet or nickname is just the reverse. It is person-specific. While a surname is a legacy, the sobriquet is either bestowed or thrust upon. Very often, a sobriquet transforms into a surname, but the vice versa is not possible. We have occupational sobriquets like Patwari and Pilot transcending into the domain of surnames. Sobriquets like Daruwala and Batliwala in the Parsi community have long become revered surnames.

Some sobriquets have an interesting background. A Chatterjee family from Bengal that had settled in my area long back had inadvertently been nicknamed ‘Chatters’, not out of any malice, but for colloquial ease. The Bengali family accepted this nickname with the grace befitting a good neighbour. I once drew the attention of a member of this family towards the Darwinian evolution of their caste surname. ‘This may further evolve to become chatur, like the one in the film Three Idiots,’ he quipped with childlike sanguinity. I have doubts, yet I wish him well.

Coming to the more mundane and ‘thrust upon’ sobriquets, the owner of a known dhaba in my area was famous by the nickname of ‘Chacha Zimikand’. Apart from the paranthas I relished, he had introduced half a dozen delicacies prepared from the tuber zimikand (yam). Obviously, he loved being addressed by this sobriquet, because it gave his dhaba free advertisement. At least so he thought!

As I settled on a wooden bench, Chacha Zimikand shouted to a helper: ‘Oye Jhawen, babuji ke table par kapda maar’ (clean babuji’s table with a cloth). Now, this was the strangest of sobriquets I had ever heard. A jhawan in our area is the name of an earthen foot-scrubber, which the potters make out of the earth as they make pitchers. These days, we have plastic foot-scrubbers in our bathrooms and this earthen ancestor is on its way out.

While exiting the dhaba after savouring the paranthas, I casually asked the owner why he had addressed the boy as Jhawan. He replied nonchalantly: ‘His real name is Jujhar Singh, which seems a bit heavy for a small kid like him. So, I call him Jhawan. Let him grow to earn his full name.’ This earthy explanation made me smile on the way back.