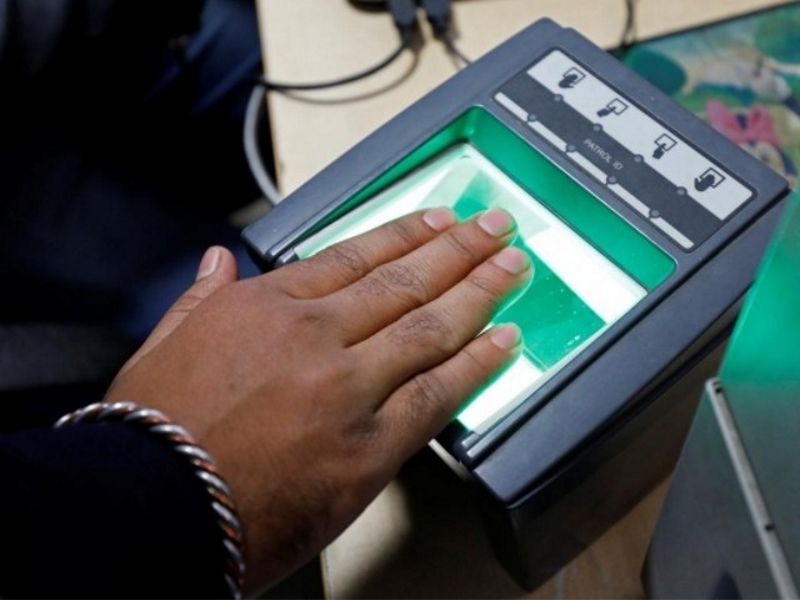 IT was with trepidation that we landed in London on a forenoon in September to visit the grandchildren. Knowing his mother’s knee stiffness, and the long walk involved at Heathrow Airport, the son had arranged a wheelchair for her. Out of the vestibule, there were airport carts waiting. The first cart said since only she was entitled, I could not ride and would have to walk along. The prospect of walking at cart speed was scary even for my infantry legs, a healthy in-flight meal of chicken escalope notwithstanding. Just as I was pondering, a neighbouring cart driver said he had a vacancy for two passengers and would take us both. Sheikh Parvez, a tall man with a handsome athletic build, came as a saviour.

At immigration, Parvez drove the cart through a passage meant for passengers with special needs. I handed over the passenger locator form, the latest Covid RT-PCR test report and the passport.

Having scrutinised the documents, the immigration officer asked me for my thumbprint for biometrics. I pressed my right thumb on the pad but it didn’t work. I was asked to try again but the result was the same. A fluid drop was put on my thumb, but no luck again. I was told to use my index finger. That too failed, despite repeated attempts. The officer then asked me to try with my left thumb.

The left thumb also failed the test, even with fluid application. Parvez, who had been standing beside me, asked my age and my profession. Once I said the Army, he also asked my rank. I thought he did this on purpose so that the officer could hear. But the latter was not impressed and asked for the left index finger.

I realised I was soon running out of fingers and wondered if there were other options. The officer flipped through my passport pages. There was quite a cobweb of immigration stamps from different countries and continents, including over half a dozen of Britain itself.

All tests had failed and in what looked like a final attempt, I was asked to put my little finger on the pad. I thought I would try some humour which the Britons are known to be receptive to. ‘Though you still have many decades to go,’ I remarked to the officer, ‘but with age, our extremities tend to shrink.’ I crossed my fingers and hoped the implied entendre would not be misunderstood. It wasn’t.

The eyes and the portion of fair Asian skin around them that could be seen out of the officer’s black head cloth lit up with a sparkle. ‘Have a pleasant stay,’ she said, stamping the passport.

As we alighted near the baggage belt, Parvez had the last word: ‘I know you are a General, sir, but no need to press your thumb that hard.’