The genius of a guru 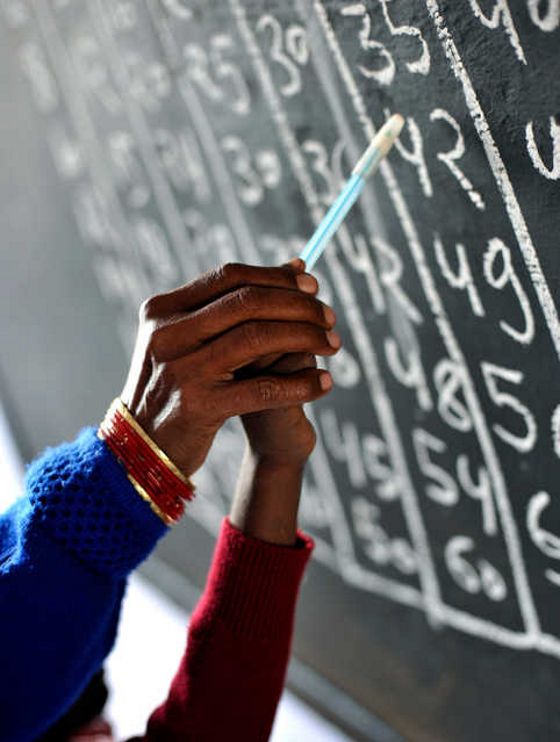 GURUS used to be positioned in a very hallowed space in our scriptures. But times have changed and these days it would be a rarity to find a teacher coming even close to the definition of a guru.

All teachers are revered but some leave an indelible mark. Principal Hari Ram was among those rare ones for whom life began and ended with the school and students. He was an old-timer who, along with a couple of others, was instrumental in laying the solid foundations of our school after its post-Independence re-establishment in Chandigarh. It was his hard work and dedication which ensured that the school was ultimately to be counted among the best in the state.

As he was a hard taskmaster, the students shied away from him for the fear of being ticked off, but since he taught us English, there was no escape. On the positive side, this also brought the students closer to him.

In any English class at the school level, spelling mistakes are the usual bugbear. Hari Ram had a unique style of teaching and had developed his own simple techniques so that spelling mistakes could be eliminated. He once told us that there was a formula which, if used diligently, would help us never commit a spelling mistake throughout our lives, but promised to reveal it only after the summer vacation, and that too after he had checked our assignments.

Post-vacation, there was suspense for almost a week as we awaited the formula. Finally, one morning, with a broad grin, he said the best way to avoid a mistake was to not use the word about which you were not sure. Instead, rephrase the sentence and use something different. It was common sense, but made perfect grammatical sense.

In our poetry book, we had Daffodils by William Wordsworth, its most famous stanza being, ‘For oft when on my couch I lie...They flash upon that inward eye which is the bliss of solitude….’ Hari Ram used to be in his element while teaching poetry. Once a boy asked him about the inward eye. His detailed explanation is still fresh in my mind. He asked us to close our eyes and imagine ourselves lying on the ground, under the sky, looking for the presence of clouds. Once we had imagined that scene, the next step was to locate a tree with a bird on one of its branches. This was becoming interesting as the eyes were still closed. Subsequently, we were asked to repeat this with our eyes open and then do it keeping in mind some flowers. Participation of students in a classroom practical to understand how the depth of imagination can work was a unique exercise, which perhaps only the genius of a guru like Hari Ram could devise.

He went on to receive the Teachers’ Day Award from the President of India.