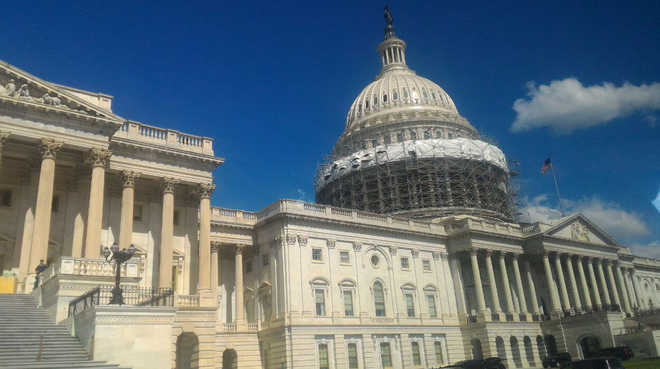 During my Hubert H Humphrey Fellowship in the US, I was attached with the ‘drugs and vice squad’ of Minnesota Police. After having proven myself, the police chief frequently nominated me for courses around the country — all of it paid for. One such course, meant for Sheriffs and city police chiefs, was held in Alexandria, a boutique town in the outskirts of Washington DC. We were divided into teams and my colleagues included senior officers from the Los Angeles and Miami police departments.

The first day, during the pre-lunch session, the speaker introduced an intricate police situation followed by a discussion. During the after-lunch session, our team was asked to make the first presentation on how to deal with the situation. Silence fell over our group, with every member looking at each other. I volunteered to make the presentation. Finding a sure footing, I made a lucid presentation about the situation, the problem statement, our objectives, work plan, briefing, work distribution, plan execution, contingency plan and de-briefing after the operation was over. After I finished, there was an applause.

That evening, my team buddies took me out to show Washington by night. As we arrived at the metro station, I went to the ticket-vending machine and was in the process of buying a ticket when they asked me what I was doing. I said I was buying a ticket, as ticketless travel could entail a $500 fine or six-month imprisonment. They asked me if I had a police badge, to which I replied that unlike in the US, police officers in India carried ID cards. They took me to the supervisor of Washington Metro and introduced me as a police general from India. After seeing my ID card, he said, ‘Welcome to the Washington Metro, Sir.’ Unbelievable, but I travelled in Washington Metro without a ticket!

We went to the Washington Nationals Stadium to watch a baseball match between the hosts and Florida Marlins. A Miami woman police officer from our group met the stadium management and told them about a senior police officer guest from India. She got me a great seat, all gratis. The stadium was huge and our seats had tables in front of us. I saw people watching the match and having hotdogs with beverages placed over these tables. I did the same and enjoyed the game.

Halfway through, an officer asked me if I would be interested in meeting the Marlins team. I queried if it was possible He said in his free time he worked as a security manager for them, and that he had arranged for a meeting. We met the team in their locker room.

After enjoying the game, we travelled back — ticketless — in the metro to our hotel in Alexandria.