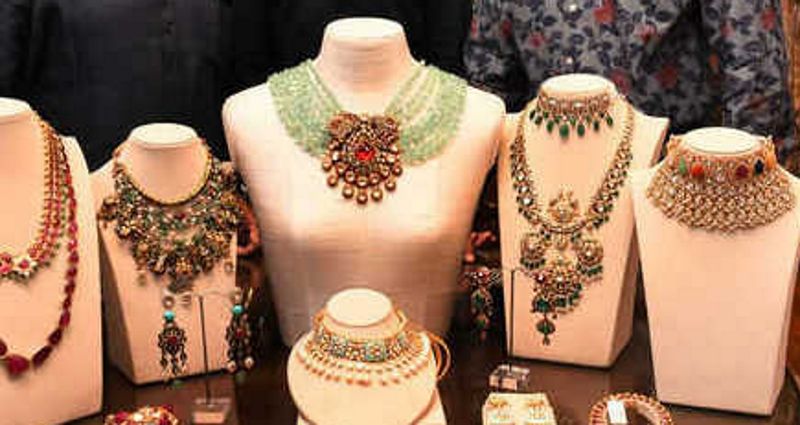 AriStotle once observed, ‘How helpless we are, like nettled birds, when we are caught by desire!’ Undeniably, Dame Desire is a capricious creature. One moment she goes this way and in the next, she takes another path. The craving to possess is inherent in humans, especially in our younger years. However, as we age, desires considerably diminish.

My mother had a Kashmiri box, carved from walnut wood. Once in a while, she would open it and take out a necklace in red bridal colour. It was striking in its simplicity, being strung with red beads interspersed with tiny golden ones, with a matching pendant, dangling from its centre. She would lovingly gaze at it. And then, memories would rush to her mind as she travelled back in time, repeating the same old story.

‘It was a wedding gift to me by your Pratap chacha in Rawalpindi in 1946. At that time, he was a student in his teens. More than a necklace, a devar’s love and respect for his bhabhi are strung in it. Certainly, its sentimental value is more than its monetary aspect,’ she would reminisce. She had worn it only a couple of times on occasions.

This necklace was after my heart. I had never demanded anything from my parents, not even a pen or a kerchief. However, secretly I wished that if she would give it to me, I would not politely refuse it. But unexpectedly, my mother never offered it to me. How could she? After all, it was her wedding gift. And wasn’t I being selfish? I was guilty of this thought that gnawed at my heart.

Years rolled by. One evening, my father suddenly breathed his last. Gradually, age caught up with mother. She had just turned 80. Pratap chacha went to Canada where he soon expired. After a few days, my mother opened her jewellery box to look at the necklace. As she lifted it, its beads fell apart, scattering on the floor. Obviously, its string had broken, worn away with time.

When the necklace broke on the floor, my niece pleaded, ‘Dadi, give it to me for my doll’s wedding. I will re-string the beads.’ Immediately, my mother handed it to her. She no longer desired it. Strangely, I, too, did not want the necklace anymore. It was now just a useless handful of beads.

The string, like human beings, was only weak and transitory. Moreover, my father and chacha (her husband and devar), the reasons behind the necklace, were no more in this world, though they were alive in her memories.