Yashpal Sharma: A fine cricketer, and much more 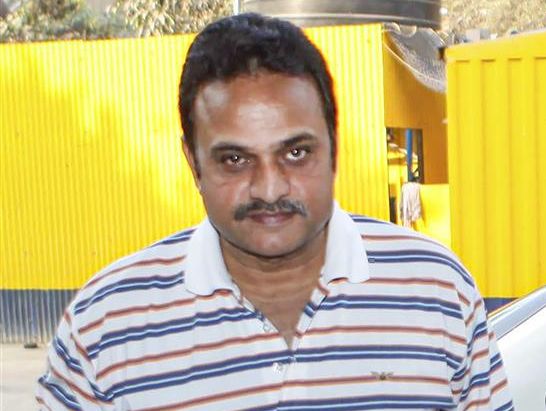 He was a sportsman par excellence. A born athlete, a stubborn cricketer, a trustworthy friend and above all a self-made man — all that comes to mind instantly while thinking of him. The news of his death has come as a shock. He was a fitness freak and was just 66.

Though he was known as a gritty batsman, who at times dabbled as an off-spinner (originally, he was a wicket-keeper), he was a top sprinter as well. In college athletic meets, he would often beat his rivals by yards in the 100-metre and 200-metre sprints.

We were together in Satish Chandra Dhawan Government College, Ludhiana, in the early 1970s. He was a student of arts while I was doing BSc (medical). And the year we entered the college, 1970, it was celebrating its golden jubilee. The likes of Sahir Ludhianvi, Amrita Pritam and Jahangir Khan, the father of Pakistan Test cricketer Majid Khan, were the guests. And this year, when our alma mater is in the process of wrapping up its centenary celebrations (truncated due to the Covid pandemic), Yashpal Sharma, a great alumnus, has gone.

We were together in the college cricket team and played some matches of the Panjab University Inter-College Tournament together. In Ludhiana’s famous Sri Guru Nanak Dev Cricket League that gave North India several Test cricketers, Yashpal represented Ludhiana Gymkhana, a club of cricket veterans.

Yashpal was a star even before he entered college. As a student of Arya Senior Secondary School, he had come to be known as a run-making machine. In inter-school tournaments, which were a big hit those days, there used to be speculation whether anybody would be able to get his wicket. He was solid in defence and had an excellent array of strokes in his armoury. He was also an excellent fielder.

He had the capacity to dig in his heels and provide stability to the middle order. His father, a man of principles and discipline, was a deed writer. He was Yashpal’s guiding force. Yashpal, who represented Punjab in Ranji Trophy for several years, was finally chosen to don India colours, both in Test matches and One-Day Internationals. His half-century in the semi-final of the 1983 World Cup against England was a key contribution that brought India closer to the title triumph.

After a successful entry into first-class cricket, Yashpal moved from Ludhiana to make New Delhi his permanent home. He played in 37 Test matches and scored two centuries. He also played 42 One-Day Internationals for India. Later, he took to umpiring and officiated as a grade I international umpire. He also remained a national selector.