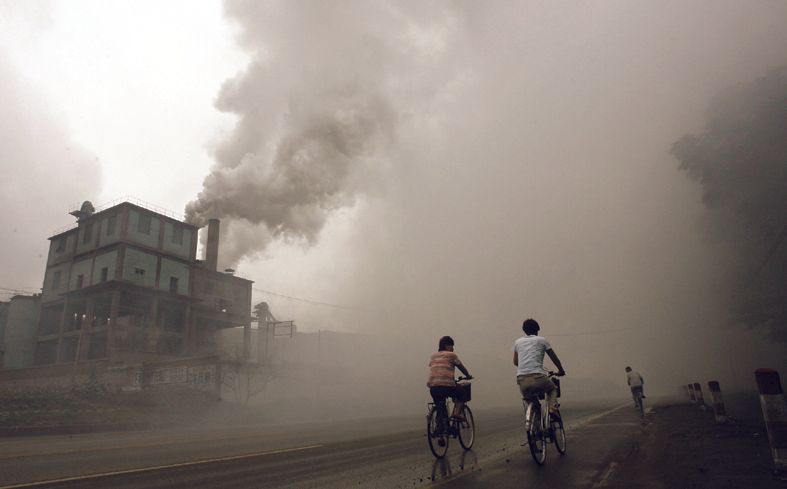 Delhi and Kolkata reported 106 and 99 deaths per 1 lakh population in 2019, which could be attributed to PM2.5 pollution, according to a new report published by US-based Health Effects Institute on Wednesday.

Delhi and Kolkata reported 106 and 99 deaths per 1 lakh population in 2019, which could be attributed to PM2.5 pollution, according to a new report published by US-based Health Effects Institute on Wednesday.

Delhi had the highest average level of fine PM2.5 among the world’s most-populated cities, followed by Kolkata, according to the report that analysed air pollution and global health effects in over 7,000 cities. In fact, the world’s biggest cities and urban areas face some of the worst air quality on the planet, states ‘Air Quality and Health in Cities’ using data from 2010 to 2019 and focusing on two of the most harmful pollutants—fine particulate matter (PM2.5) and nitrogen dioxide (NO2). Combining ground-based air quality data with satellites and models to produce air quality estimates for cities around the world, authors noted that in 2019, 1.7 million deaths linked to PM2.5 exposure occurred in the 7,239 cities with cities in Asia, Africa, and eastern and central Europe seeing the greatest health impacts.

Among the most populous cities in each region, Delhi and Kolkata featured in the top 10 with the highest PM2.5-related disease burden in 2019. In the 20 cities with highest PM2.5 exposure, residents in cities from India, Nigeria, Peru and Bangladesh are exposed to PM2.5 levels that are several-fold higher than the global averages, as per the report.

Worldwide, air pollution is responsible for one in nine deaths, accounting for 6.7 million deaths in 2019, with particularly strong impacts on the young, the elderly and those with chronic respiratory and heart diseases, it said.

By 2050, as much as 68 per cent of the world’s population is expected to live in urban areas. This rapid urbanisation places the world’s top cities at the forefront in the battle to reduce the health effects of air pollution, especially in low and middle-income countries.

As city residents tend to live closer to busy roads with dense traffic, they are often exposed to higher NO2 pollution than residents of rural areas, authors added.