11 killed, 36 injured in explosion at firecracker factory in Tamil Nadu

The explosion occurred when some chemicals were being mixed to produce crackers, say police 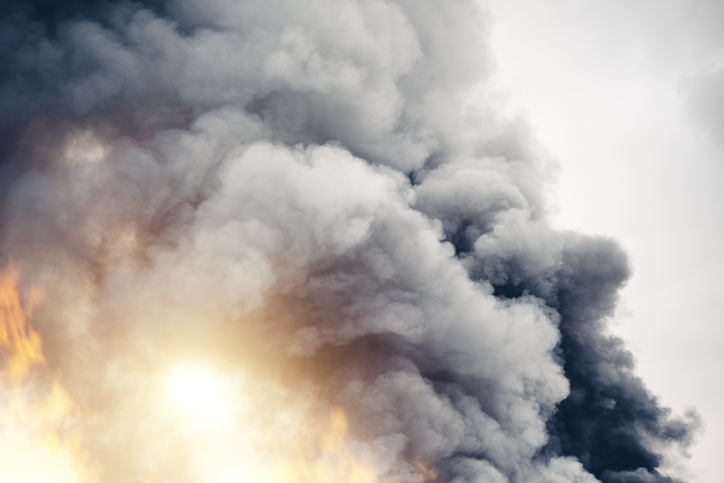 At least 11 workers were killed and 36 injured when an explosion ripped through a firecracker factory near Sattur in this southern district in Tamil Nadu on Friday, police said.

The explosion occurred when some chemicals were being mixed to produce firecrackers at the unit in Acchankulam village, they said, adding the injured had been hospitalised.

The factory building was damaged badly under the impact of the explosion and many suffered burns.

Several fire fighting units were deployed to douse the fire and take up the rescue operations.

Earlier, TV visuals showed relatives of the victims wailing near the mishap site while the injured were rushed to hospitals in ambulances.

Modi and Palaniswami announced an ex gratia of Rs two lakh each and three lakh each to the kin of the deceased from the Prime Minister’s National Relief Fund and the Chief Minister’s Public Relief Fund respectively.

Palaniswami, in a statement, said all the 11 workers were killed on the spot and that he has ordered a probe into the incident, while assuring due legal action.

Modi said the “fire at a firecracker factory in Virudhunagar, Tamil Nadu is saddening.”

Posting in his official Twitter handle, @PMO India, he said “in this hour of grief, my thoughts are with the bereaved families. I hope those injured recover soon. Authorities are working on the ground to assist those affected: PM @narendramodi.”

“An ex-gratia of Rs 2 lakh each has been approved from PMNRF for the next of kin of those who have lost their lives due to a fire in Virudhunagar, Tamil Nadu. Rs 50,000 would be given to those seriously injured,” he said, in tweet, which was also made in Tamil.

Palaniswami, in a statement, said all the 11 victims were killed on the spot and expressed grief over the deaths.

“I was anguished to know that 36 persons have been injured in the explosion and have directed the officials to ensure due medical treatment to them,” he said.

He announced a sum of Rs three lakh each to the families of the deceased and Rs one lakh to those who had suffered grievous injuries.

The Chief Minister said he has directed expediting the relief work and asked the district collector Virudhunagar, home to the country’s fireworks hub, to console the families of the victims in person.

The collectors concerned should conduct periodic checks at such units to ensure workers’ safety, he said, adding the factories should follow due safety measures in view of the coming summer season, indicating high temperatures then could lead to similar mishaps.

Purohit said he was shocked and grieved to hear about the accident and prayed for the early and complete recovery of the injured.

“I offer my deep condolences to the families of those who are mourning the loss of their near and dear ones,” he said in a Raj Bhavan statement.

Gandhi, in a tweet, said: “Heartfelt condolences to the victims of the firecracker factory fire in Virudhunagar, Tamil Nadu. It’s heart wrenching to think of those still trapped inside. I appeal to the state government to provide immediate rescue, support & relief,” he added. PTI