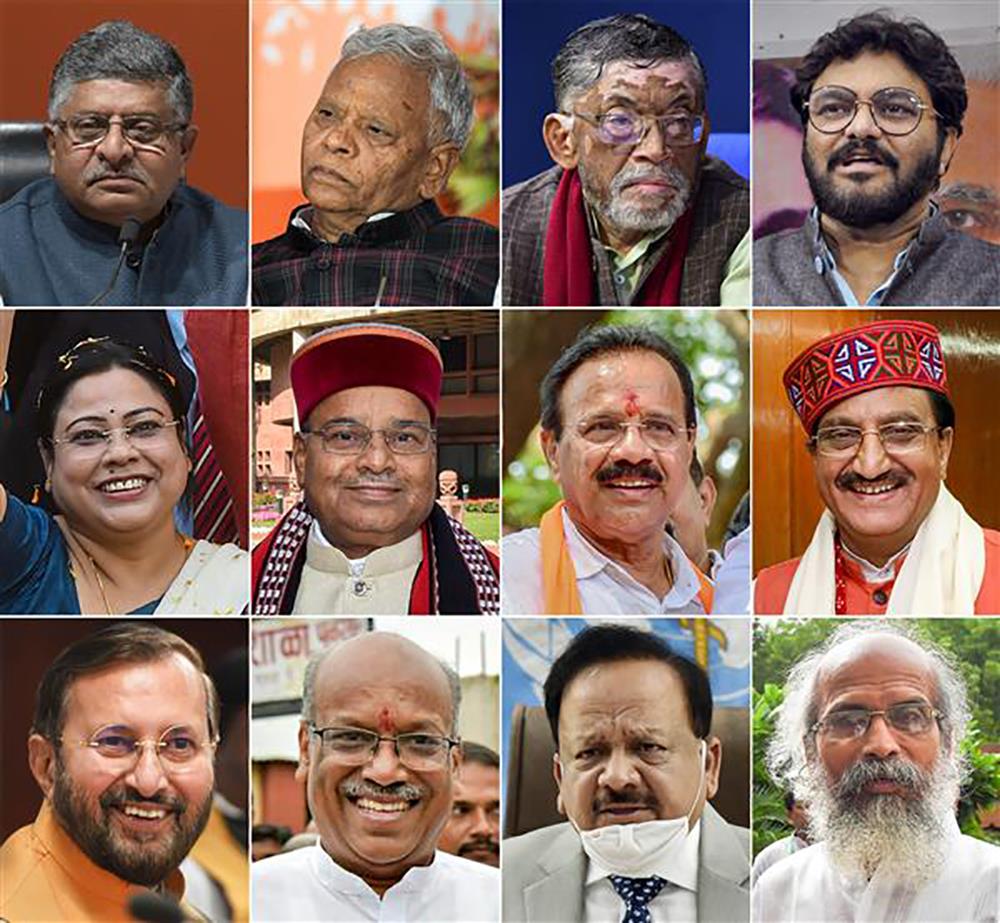 President Ram Nath Kovind, as advised by the Prime Minister, Narendra Modi, has accepted the resignation 12 members of the Council of Ministers, with immediate effect, a release said.

Sources say the resignations are a result of the PM's review of their ministries.

BJP sources say that PM Modi is sending a "message" through these resignations, that he wants to make critical changes in key ministries before 2024.

With changes in the ministries, PM Modi is creating a new set of leaders and a bench strength, they say.