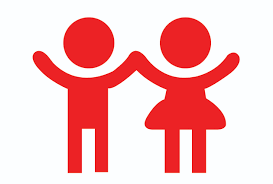 Haryana witnessed a 16-point dip in the sex ratio at birth during the first nine months of this year as compared with last year’s figure.

Haryana witnessed a 16-point dip in the sex ratio at birth during the first nine months of this year as compared with last year’s figure.

Dr Veena Singh, Director General (Health Services), could not be contacted for comments despite repeated attempts. Another officer maintained that the reasons behind the decline in sex ratio at birth would be ascertained after getting reports from the districts.