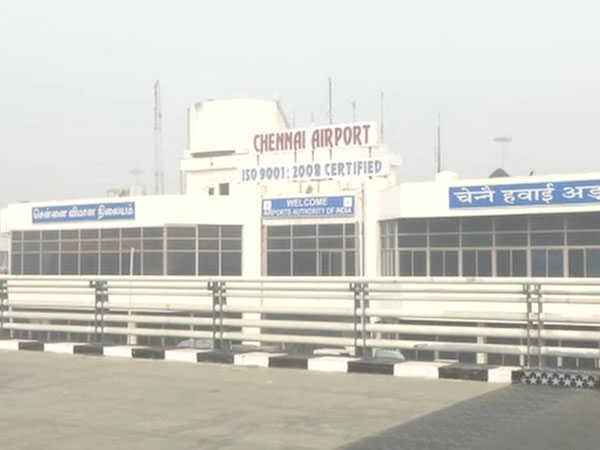 Two international air travellers, including a child, who had arrived in Tamil Nadu from Singapore and the United Kingdom have tested positive for Covid and the government ruled out social media reports claiming they were cases of Omicron but said tests only would conclude if they are infected with the latest variant of the coronavirus.

Minister for Health and Family Welfare, Ma Subramanian, told reporters here that a man who arrived from Singapore to Tiruchirappally in the wee hours and the child who had come along with its family here from the UK have tested positive for Covid and regretted that there were claims in social media that both were infected with the Omicron variant.

Both the UK and Singapore are high-risk countries.

"The passenger from Singapore arrived at Tiruchirappally at 3.30 am (on Friday). He tested positive and has been shifted to the local medical college where he has been quarantined. His sample will undergo genome sequencing and we have a facility here for this purpose. However, it will also be sent to a lab in Bengaluru and only after that result would we come to know if he is infected with Omicron," he said.

"He is only Covid positive as of now," the minister added.

Without divulging much details about the second case, he said the child along with its family had been admitted to the King's Institute here where the relevant tests are being conducted.

Refuting social media claims that both the cases were Omicron variants, Subramanian said "we will be transparent in announcing the results" as it would only help in creating more public awareness against the pandemic and urged social media users to be careful about opining on the "sensitive issue".

The co-passengers seated in the front and rear rows of the flights in which these two travelled and the flight crew had also been tested, he said.

India's first Covid Omicron cases were detected on Thursday, when two fliers from South Africa to Bengaluru tested positive for the new variant. Various restrictions and measures at the airports, such as stringent surveillance and testing measures have been put in place by various state governments. PTI