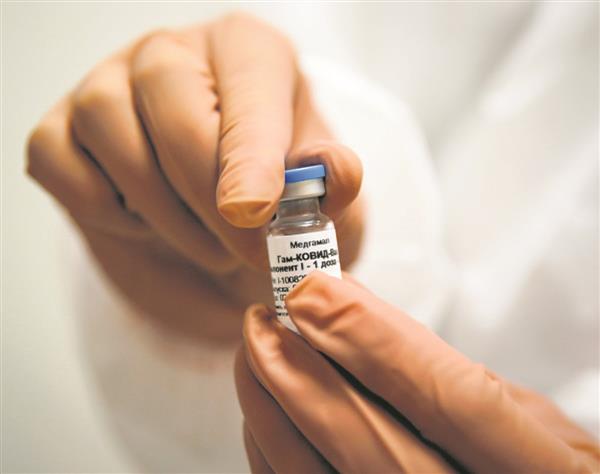 A single dose of the Russian Sputnik V vaccine will cost less than $10 in international market while the two-dose regimen would cost $20 (around Rs 1,400), announced Krill Dmitriev, head of the Russian Direct Investment Fund, at a webinar on Tuesday.

At the launch, the vaccine would cost half or even less than other mRNA vaccines with similar efficacy, claimed Dmitriev. The RDIF and its partners have launched production of the lyophilised (dry) form of the vaccine, which is stored at a temperature of 2 to 8°C. Such a regime enables the distribution of the vaccine in international markets as well as expanding its use in hard-to-reach regions.

The current agreements between the RDIF and leading foreign pharmaceutical companies allow the Sputnik V vaccine to be produced abroad for 500 million people per year, starting from 2021. The first international deliveries of the Russian Sputnik V vaccine will be made to customers in January 2021. 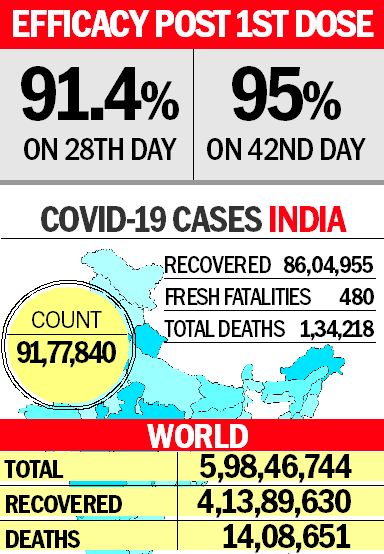