A politician with relations across spectrum 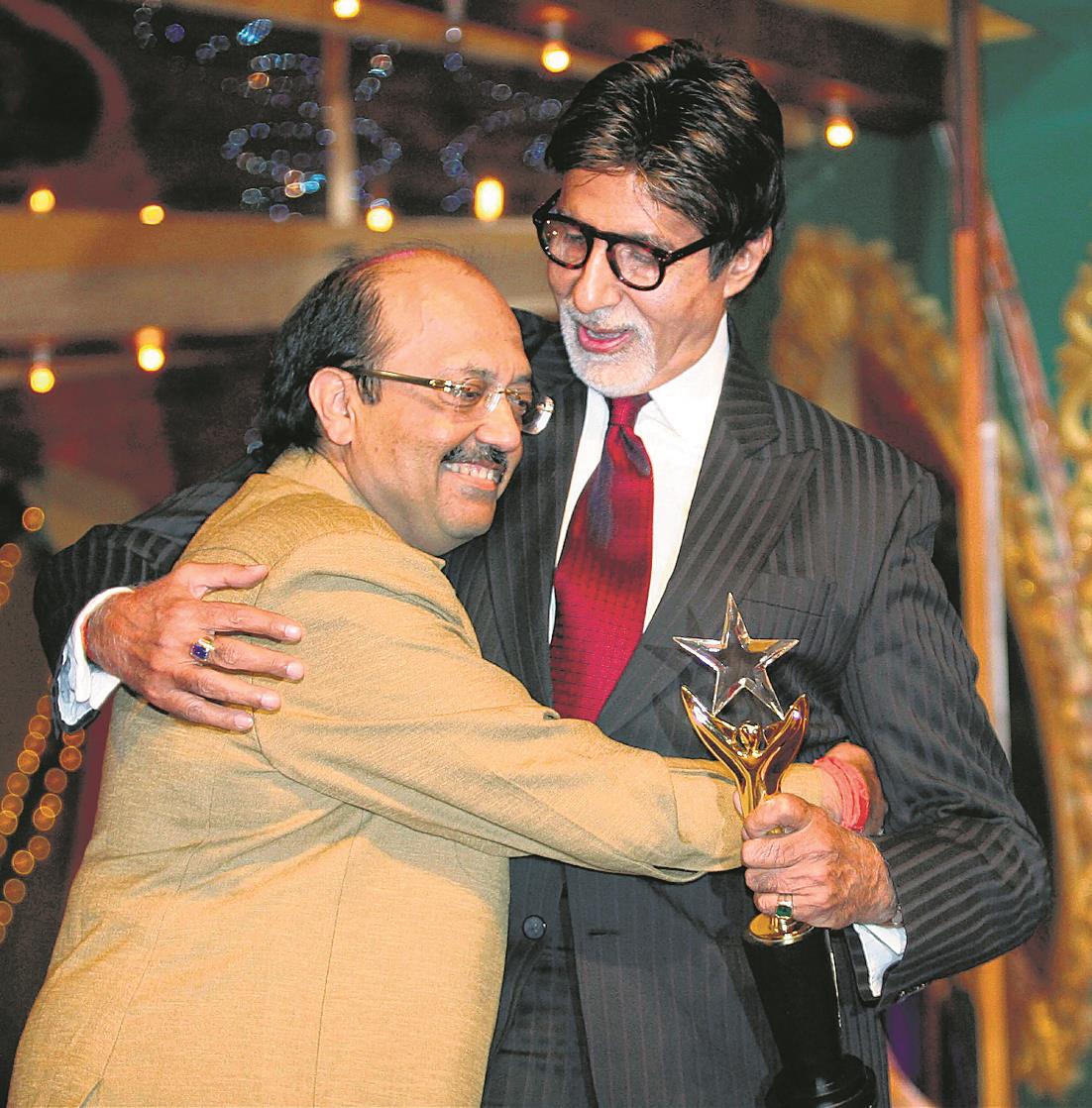 Amar Singh, who passed away in Singapore today following prolonged illness, was one of his kind among hoards of politicians in the Capital. For over a decade, he strutted around the corridors of powers with a reach across a wide spectrum of people.

Having found little success in the Congress, Amar Singh’s political graph rose during 1996-98 in the United Front government as he struck a unique relation with “Netaji” Mulayam Singh Yadav, the powerful chief of the regional Samajwadi Party (SP).

For a person who was equally at ease with the glamour world of Mumbai and corporate honchos, Amar Singh became the “go-to person” in Delhi for his ability to get things done on the phone. The early days of post first phase of liberalisation saw Amar Singh play a role in giving a push to reforms in the telecom and petroleum sector, a contribution recalled by former Union Minister Jairam Ramesh today.

That Amar Singh was highly driven is a trait acknowledged by Prime Minister Narendra Modi, who, in his tweet, recalled him as an energetic public figure. He wrote Amar Singh witnessed some of the major political developments from close quarters and was known for friendship across many spheres of life.

Amar Singh’s closeness to Netaji became part of the political folklore, making many wonder how a person who did not hide his connections with the rich and glamorous could be part of a charmed circle of Yadav, the wrestler-turned-politician in a socialist mould. The association of an unabashed consumerist in a socialist set up caused deep dismay among ‘Lohia ke Log (Followers of Ram Manohar Lohia)’ in the party.

The magic was not limited to Netaji. Amar Singh’s appeal extended to veteran Marxist Harkishan Singh Surjeet to some extent. So much so that when Amar Singh, who portrayed himself as someone who could get political leaders of diverse views break bread together, was not invited to the celebratory dinner hosted by UPA chairperson Sonia Gandhi in May 2004, it was Surjeet who took him along. Yet, in 2008, it was Amar Singh’s intervention that made Yadav change his stand and support the nuclear deal that nearly wrecked UPA-1.

Amar Singh, the once powerful general secretary of the SP, found his utility diminishing and over the next few years, his ties with the party strained to the extent that he was out of it in 2010.