Aaftab Poonawalla to be produced in court today; police likely to seek extension of his custody : The Tribune India

Due to investigators not able to extract the information needed to push the investigation further, Poonawalla's polygraph test was also left incomplete on Friday 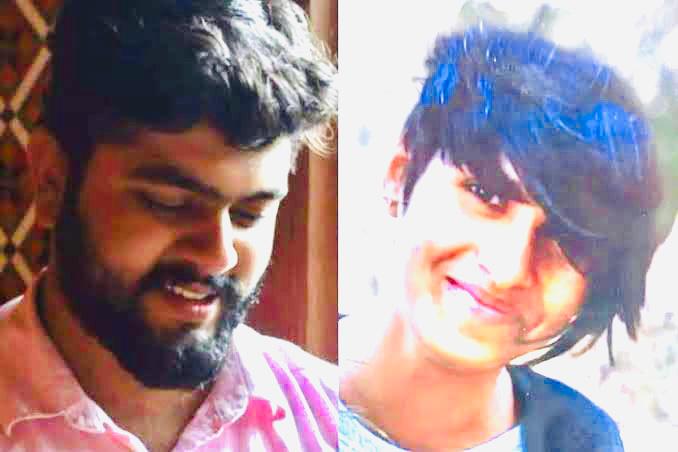 Aaftab Poonawalla, accused of killing his live-in partner Shraddha Walkar and then chopping her body into several pieces, will be produced in the Saket court as his police custody ends on Saturday.

The police will most likely seek an extension as the investigation is yet to be completed.

Due to investigators not able to extract the information needed to push the investigation further, Poonawalla's polygraph test was also left incomplete on Friday.

Sources said investigators need to extract information from Poonawalla and they need time for it.

A senior Forensic Science Laboratory (FSL) official had said that for the past three days, the officials have been asking him questions and the polygraph test is likely to continue further.

During the last hearing on November 22, Poonawalla had told the court that he was provoked by Walkar but then went completely silent.

The judge then asked him if he was mistreated during questioning or had any issues.

"Aaftab had told the court that he was cooperating but he can't recall everything at once and will inform as and when he does. He also told the judge that he was provoked because of which he hit," his lawyer Avinash Kumar had said. IANS