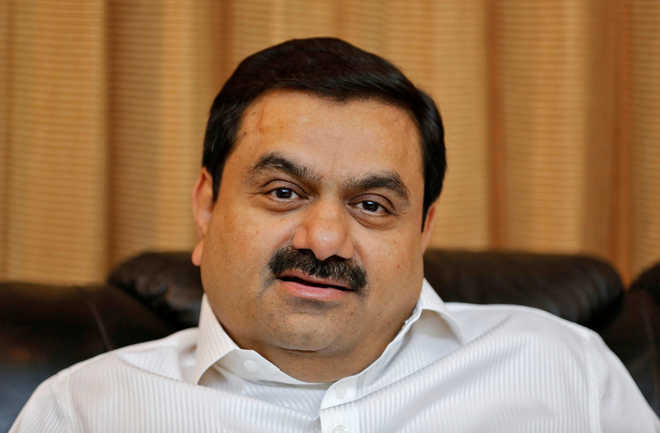 The shares of companies controlled by billionaire Gautam Adani went on a roller-coaster ride on Monday following a report that said accounts of three Mauritius-based funds owning a substantial portion of the group’s stocks were frozen.

The shares recovered after Adani Group companies made separate filings to Indian bourses, terming the newspaper report as “blatantly erroneous and done to deliberately mislead the investing community”.

The companies claimed they had confirmation from the Registrar and Transfer Agent that the demat account in which these funds held the shares was not frozen. But there was no reaction from Sebi and National Securities Depository Limited (NSDL) that would have set the matter to rest.

The Adani Group stocks dived in the morning to hit the lower circuit after reports claimed that the NSDL had frozen the accounts of three Mauritius-based funds, which owned over Rs 43,500 crore in four Adani Group firms. The reports triggered a selloff in shares of six Adani companies before the group came out with the denial.

The report claiming freezing of accounts emerged days after a sharp rally in his group stocks made Gautam Adani the second-richest person in Asia. Several analysts had then flagged the quick rise in share prices held mostly by overseas funds with very little public float.

Adani Total Gas shares have jumped three times this year, Adani Enterprises has risen 213 per cent, Adani Transmission nearly 250 per cent and Adani Power 183 per cent. Last week, the BSE had sought a clarification from Adani Power after its shares rose 20 per cent in two consecutive sessions. The company responded by terming the rise as “market driven”.