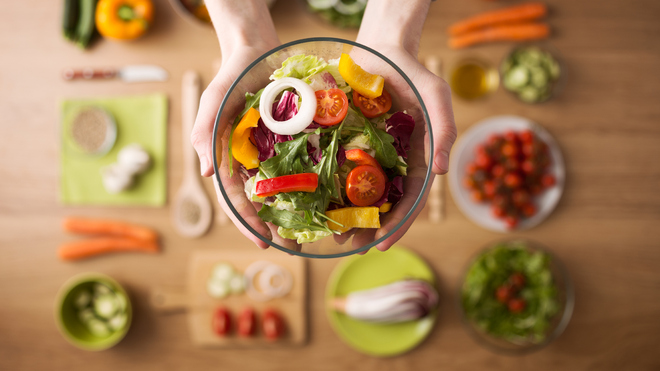 Indian adolescents are missing breakfast much too often to not compromise their health, a comprehensive survey of dietary habits among 15 to 17-year olds has revealed.

Under risk of developing NCD

The study conducted by Indian Council of Medical Research (ICMR) and National Centre for Disease Informatics and Research (NCDIR), Bengaluru, shows in the past 30 days, 48.3 per cent of the adolescents covered reported skipping breakfast on at least one day, while 4 per cent skipped breakfast on all 30 days.

“Breakfast was skipped on an average of 10 days by all adolescents surveyed and this trend was similar across all strata, a little higher for rural India,” the findings say.

The BMJ Open, a globally read open-access journal has published the multi-centric, pan-India survey results as part of the national non-communicable disease (NCD) targets and indicators framework to be achieved by 2025.

The survey reveals one in every 10 adolescents in India had experimented with smoke or smokeless forms of tobacco, one-fourth were insufficiently physically active, 6.2 per cent were overweight and nearly half of them consumed salted and fried savouries at least once a week.

“Adolescents from urban areas had a higher proportion of risk factors than from rural areas. On an average, breakfast was skipped for 10 days in a month, slightly more in rural areas. Only two-thirds reported being imparted health education on NCD risk factors in their schools and colleges,” Mathur said. “Overall, 1,402 households and 1,531 adolescents completed the survey,” says Prashant Mathur, the lead author.