After snags, DGCA curtails SpiceJet flights to 50% : The Tribune India 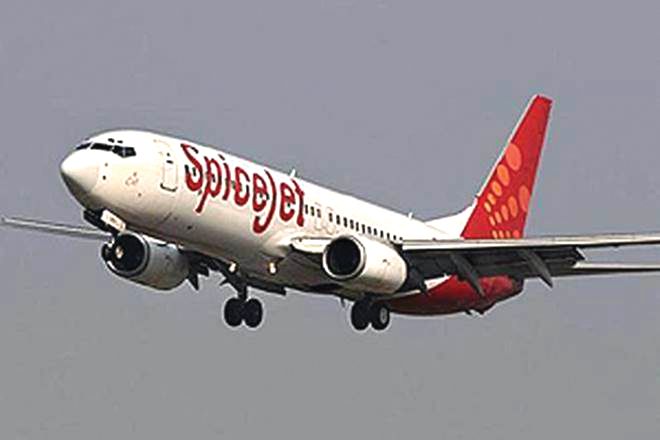 Aviation regulator DGCA has ordered budget carrier SpiceJet to operate a maximum of 50 per cent of its flights for eight weeks after several of its planes reported technical malfunction recently.

During these eight weeks, SpiceJet will be subjected to “enhanced surveillance” by the Directorate General of Civil Aviation (DGCA). The airline, however, said there would be no flight cancellations because of the regulator’s order as it was already operating limited services “due to the current lean travel season”.

“In view of spot checks, inspections and the reply submitted by SpiceJet to a show-cause notice, the departures of the airline are hereby restricted to 50 per cent of those approved under the summer schedule 2022.... The aim is to ensure safe and reliable air service,” read an interim order signed by Joint Director General Maneesh Kumar. Indicating that SpiceJet lacked the where withal to effectively man its existing fleet, the order said any increase in the number of departures beyond 50 per cent during the eight-week period shall depend on the airline demonstrating to the satisfaction of the DGCA that it was having sufficient technical support and financial resources to safely and efficiently undertake “such enhanced capacity”.

The DGCA had issued the notice to SpiceJet on July 5 in view of the recurring instances of technical snags. The reply to the notice was reviewed at the appropriate level, the DGCA said, noting that “SpiceJet was taking measures for arresting the trend of incidents”.Throwing light on what prompted DGCA chief Arun Kumar to put SpiceJet on notice, the order said that incidents involving aircraft operated by SpiceJet were reviewed for four months and it was found that the aircraft either turned back to its originating station or landed with degraded safety margins several times. — TNS