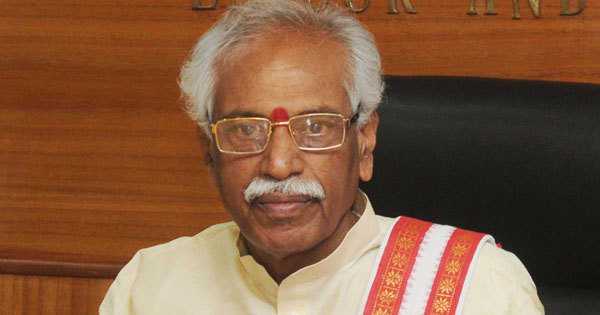 Social Justice Minister Thawarchand Gehlot has been appointed the governor of Karnataka, with the sector to get a new minister.

A communique from the President’s office said.

“The above appointments will take effect from the dates they assume charge of their respective offices,” Ajay Kumar Singh, Press Secretary to the President, said.

While four new governors have been appointed, four have been transferred to other states.

“These names are doing the rounds,” a source said.

A high-level meeting is expected to be held on Tuesday evening to take a final call on Union Cabinet entrants.

PM Narendra Modi is expected to chair the meeting.

The Union Cabinet has 53 ministers. It can have 81.

Hari Babu Kambhampati, the new governor of Mizoram, is a BJP leader from Andhra Pradesh and was a member of the 16th Lok Sabha.

Rajendra Arlekar, the Governor of Himachal Pradesh, is a BJP leader from Goa.