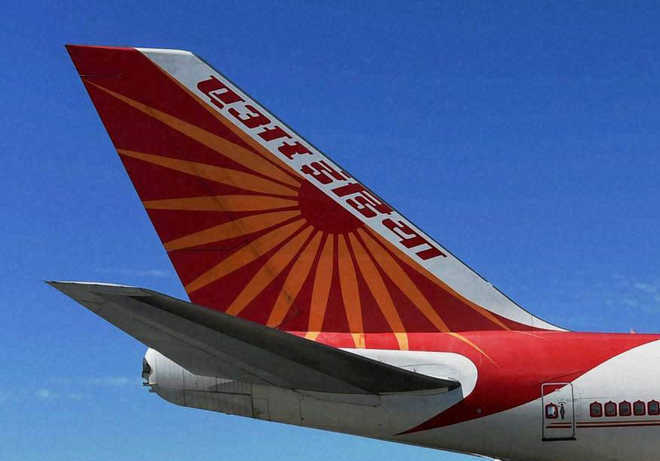 A medical emergency forced Air India’s New Delhi to Newark flight to return back to Delhi airport on Saturday.

Accordingly, the flight landed back safely at IGI Airport here. The flight with a new crew is expected to take-off on Saturday evening.

"Alternate crew is being arranged as the earlier set of crew came under FDTL (flight duty time limitations) and the flight is now likely to depart," he added.

Although there’s no official confirmation, news reports said that the flight was forced to turn back mid-way after a passenger died on board. — Agencies