AIIMS cracks the whip, no cellphones for OPD front-desk staff : The Tribune India 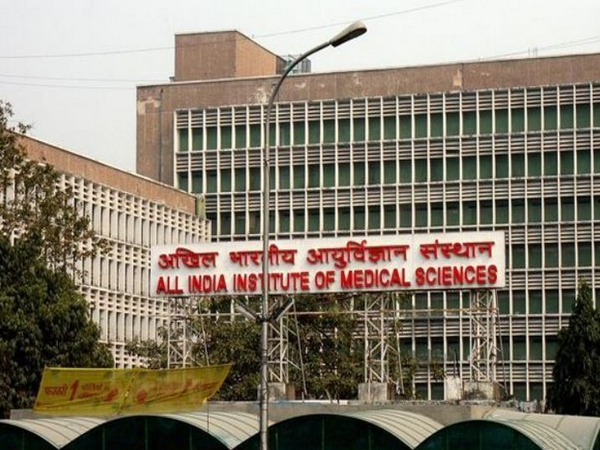 Newly appointed AIIMS Director M Srinivas has directed the hospital staff to not ask security personnel, who are posted to help patients, to do any other work except for the one designated to them. He also said security staff found having food or refreshments during the duty hours would be removed from the rolls.

The Director, in another order, barred the use of cellphone by outsourced staff deputed at the out-patient department (OPD) registration counters, saying the workers were often seen busy on the phone causing delay in the OPD registration and inconvenience to patients.

AIIMS has also waived Rs 10 fee for a new OPD card and has introduced the “slot-wise” token number appointment system for patients without prior appointments.