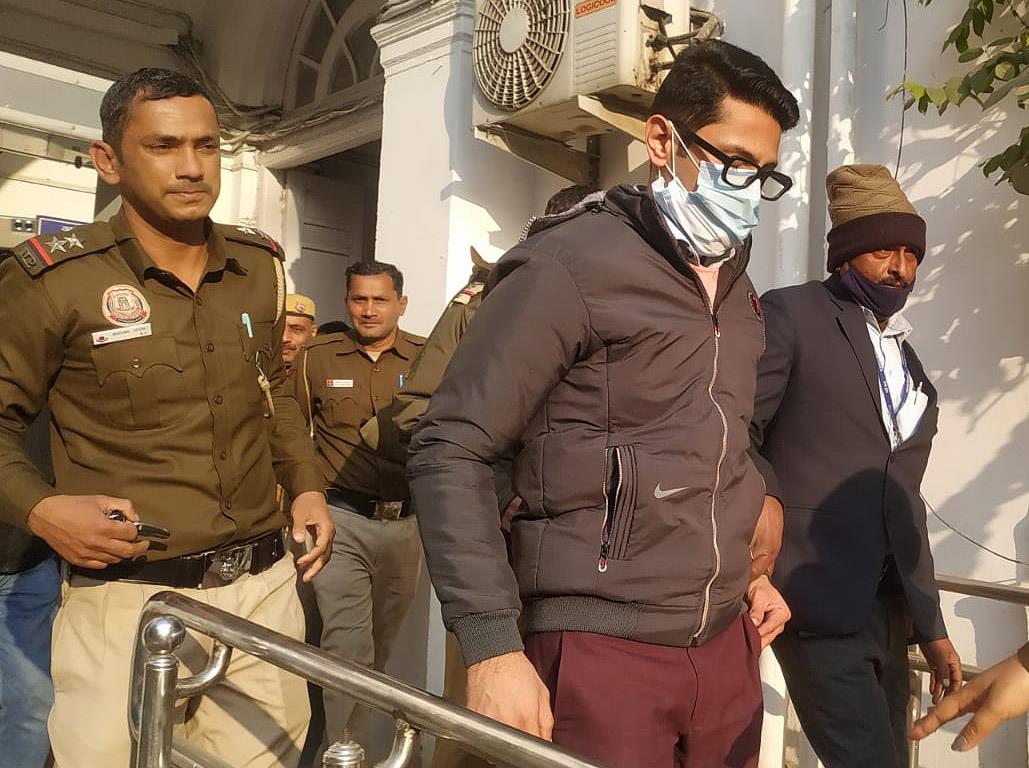 Shankar Mishra, the man accused of urinating on an elderly woman co-passenger on board an Air India flight from New York to New Delhi, on Wednesday moved a Delhi court seeking bail.

Mishra, currently in judicial custody, moved an appeal before a sessions court against an order passed by a magisterial court that had denied him bail on January 11.

The sessions court is likely to hear the arguments on his application on January 27.

Mishra was arrested by a joint team of Bengaluru and Delhi police after he had gone incommunicado following the sordid incident on an Air India flight on November 26, 2022.

Mishra allegedly urinated on the woman, a senior citizen, in an inebriated condition in the business class of the Air India flight from New York to Delhi. The Delhi Police registered an FIR against him on January 4 on a complaint by the woman.