The extradition hearing, at the request of the Indian government, will be held in the court of Magistrate Judge Jacqueline Chooljian in Los Angeles 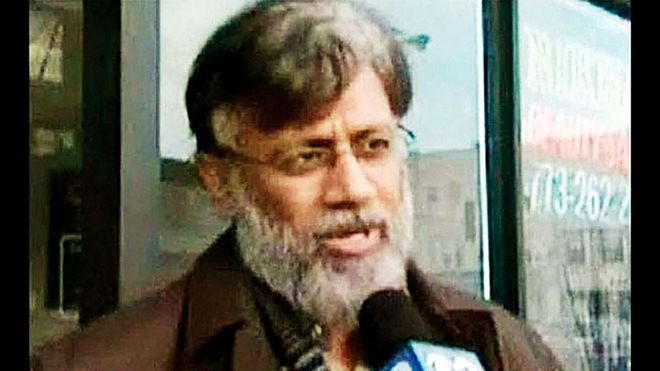 A federal US court in Los Angeles has scheduled on its calendar the in-person extradition hearing of Tahawwur Rana, the Pakistani-origin Canadian businessman who is sought for his involvement in the 2008 Mumbai terror attack in India.

The extradition hearing, at the request of the Indian government, would be held in the court of Magistrate Judge Jacqueline Chooljian in Los Angeles.

The court records suggested that the US government submitted a set of sealed Indian documents before the court twice this week, the latest one being on Wednesday. On request, the contents of the documents have been sealed. The extradition hearing is scheduled for 1.30 local time, which is 2 am IST on Friday, June 25.

Rana, 59, is sought in India in connection with his involvement in the 2008 Mumbai terrorist attack. PTI