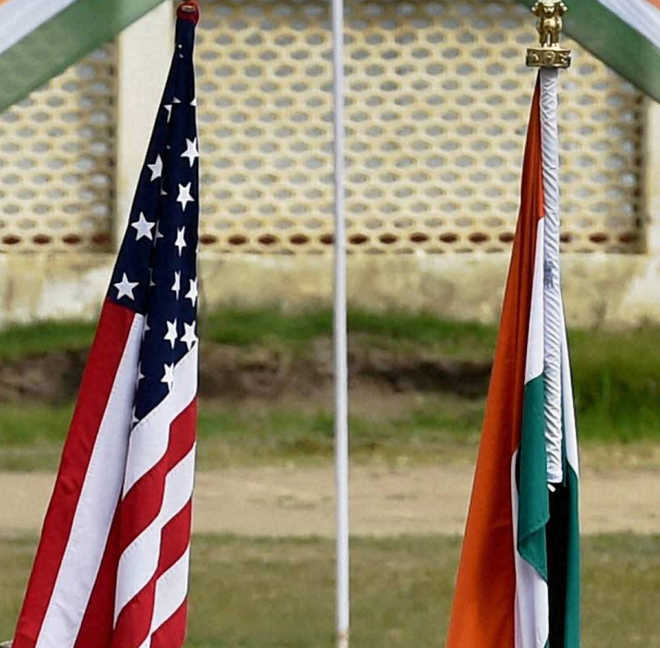 The Quad meetings were upgraded from official to ministerial levels in an indication of the seriousness behind the vision to provide an alternate mode of behavior in the South China Sea. File photo

External Affairs Minister S Jaishankar on Friday spoke with his American counterpart Mike Pompeo during which they discussed the need to hold an early meeting of the “Quad.’’

The Quad comprises the US, India, Australia and Japan and it aims to ensure freedom of navigation in the South China Sea besides promoting sustainable infrastructure projects in the region. Talk of holding a meeting of the Quad is significant amid tensions on the Line of Actual Control (LAC) and increased Chinese and US military presence in the South China Sea.

Later in the day, Jaishankar and Pompeo were again at a video conference, this time with Foreign Ministers of Australia, Brazil and Israel on measures to combat Covid.

Australia is an important member of the “Quad’’, Israel has close military ties with India and the present Brazil administration forms the cornerstone of US foreign policy in Latin America but is currently reeling under the impact of the pandemic.

The Quad meetings were upgraded from official to ministerial levels in an indication of the seriousness behind the vision to provide an alternate mode of behavior in the South China Sea.

Jaishankar’s post about discussing the possibility of a Quad meeting comes two days after Chinese State Councilor and Foreign Minister Wang Yi made reconciliatory statements about China-US ties. In an interview, he said China was ready for “candid, effective consultation’’ with the US and make “cool-headed and sensible response’’ to the impulsive moves and anxiety of the US side.

Pompeo and Jaishankar also agreed to continue close cooperation on a full range of regional and international issues and looked forward to Quadrilateral consultations and the US-India 2+2 Ministerial Dialogue later this year, said a US State Department readout.