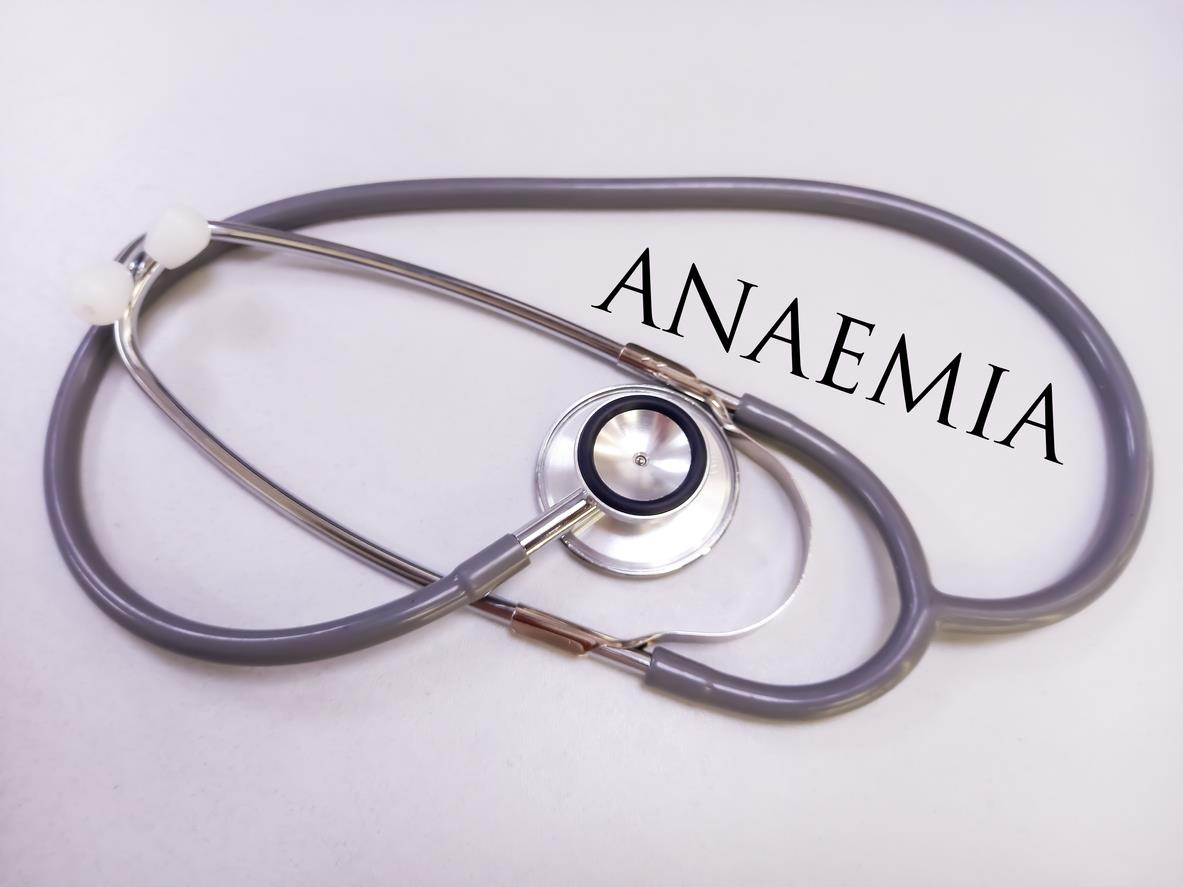 With the incidence of anaemia rising significantly across all age groups over the last five years, the health ministry on Thursday said the anaemia prevention programme was not working and there was a need to take a hard relook at it.

“The programme is not working and we need to review it, take a hard relook at it as to why it is faltering,” a top health ministry official said a day after National Family Health Survey 5 showed that the proportion of anaemic children age 6 to 59 months had gone up from 58.6 pc in NFHS 4 to 67.1 pc in NFHS 5; the percentage of 15 to 49 year old anemic women had risen from 53.2 pc to 57.2 pc over the two surveys and the percentage of anemic men (age 15 to 49) had risen from 22.7 pc to 25 pc between NFHS 4 and 5.

“Anaemia-free Bharat campaign was launched in 2019. We expected the anemia burden to reduce or at least stay static. But the incidence has risen. We will have to redesign the plan and see whether to give iron supplements or go in for iron fortification. We also need to look at diet plans and advisories,” health ministry said.

Although India has not officially raised the matter with the WHO, officials point to the standard definition of anaemia (hemoglobin levels less than 12) for all races - Caucasian, Mongoloid and South Asian.

The ministry has in informal meetings called for anemia definitions to be based on racial characteristics but there is no official suggestion to this effect.

Experts say that Caucasians with the highest muscle mass among races require more oxygen to carry blood to organs and tissues as compared to South Asians who have the lowest muscle mass.

Anaemia burden in India continues to grow despite the launch of the National Nutritional Anaemia Prophylaxis Programme for mothers 51 years ago.

Modified later to include children aged one to 12 years, the plan hinges on expectations that women will consume 100 tablets of iron and folic acid over a period of three months during pregnancy. Experts say anaemia is often misconstrued as iron deficiency alone whereas it also includes deficiency of micro nutrients and Vitamin B 12.