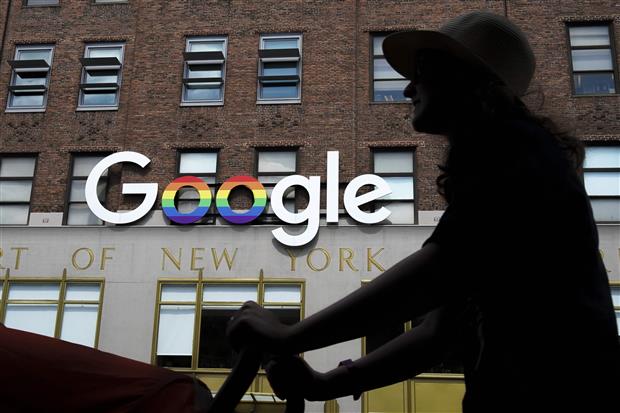 The Supreme Court on Thursday refused to entertain the plea of US tech giant Google against an order of the National Company Law Appellate Tribunal (NCLAT) refusing an interim stay on the competition regulator imposing a Rs 1,337 crore penalty on it.

A Bench of Chief Justice DY Chandrachud and Justices PS Narasimha and J B Pardiwala granted the US firm seven days to deposit 10 per cent of the penalty imposed by the Competition Commission of India (CCI).

The top court asked the NCLAT to decide Google’s appeal against the competition regulator’s order by March 31 this year.

The US firm has been asked to approach the NCLAT within three working days from Thursday for seeking adjudication on its appeal against the CCI order.

The NCLAT had on January 4 refused to grant an interim stay on the order of the competition regulator and asked Google to deposit 10 per cent of the penalty amount.

The NCLAT had admitted the search giant’s challenge to the CCI slapping a Rs 1,337.76 crore fine for abusing the dominant position of its Android smartphone operating system in the country.