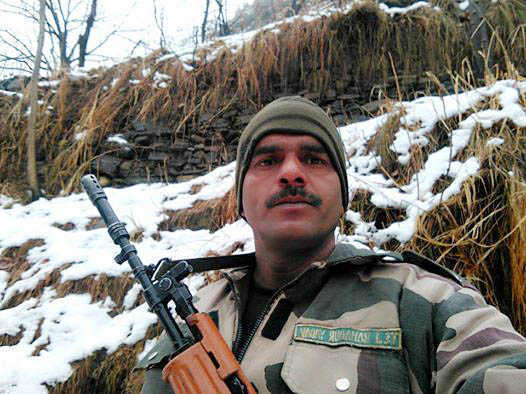 The Supreme Court on Tuesday rejected former BSF jawan Tej Bahadur’s petition challenging the election of Prime Minister Narendra Modi from Varanasi in 2019, saying it didn’t disclose a cause of action.

A Bench headed by CJI SA Bobde, which had reserved its order on Tej Bahadur’s petition on November 18, said the present election petition “has been rightly nipped in the bud” by the Allahabad High Court. “We find that the averments in the petition do not disclose that the appellant has a cause of action, which invest him with right to sue,” said the Bench, which also included Justice AS Bopanna and Justice V Ramasubramanian.

Bahadur, who was dismissed from the BSF in 2017 after he posted a video online alleging that poor quality food was served to the troops, alleged that his nomination papers were wrongly rejected. — TNS