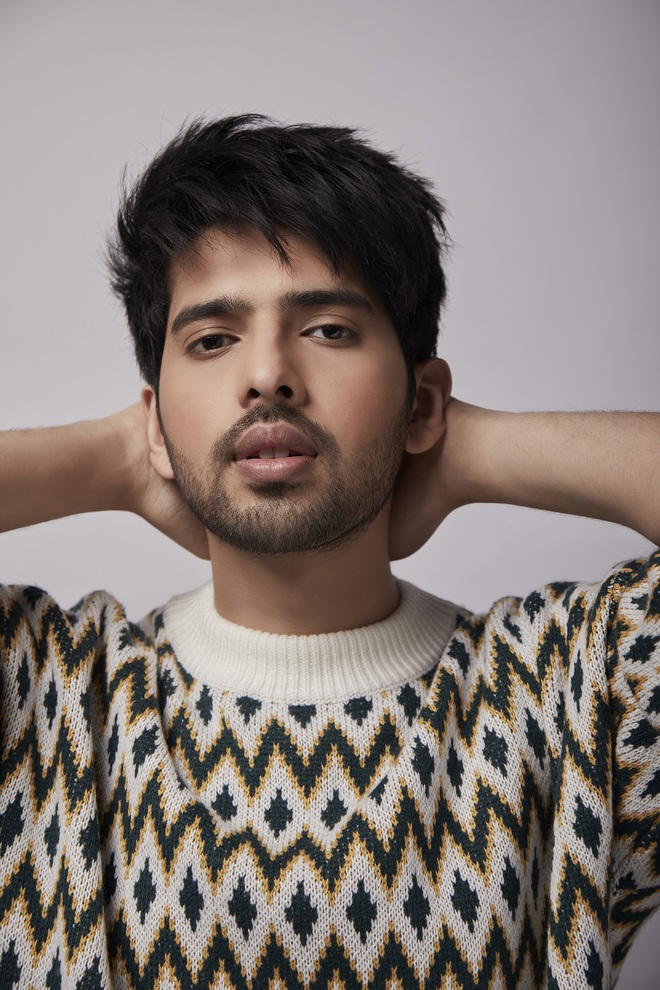 MTV Europe Music Awards 2020 which were held on Sunday night saw Armaan Malik bagging a top honour. The singer-songwriter won the Best India Act for his pop single Control at the ceremony, defeating the likes of Kaam Bhaari, Siri x Sez On The Beat, Divine and Prabh Deep.

Expressing his excitement Armaan said, “I’ve just had the most unreal year so far and this win at the EMA’s just made it better by a million notches! Control is my debut English single and to have received this kind of love, support, and recognition at a global level so early in my journey makes me really emotional.”

The show honouring the best in global music will stream on Voot Select and will be aired shortly on Vh1 India with performances from Alicia Keys, Sam Smith, Doja Cat and DaBaby. The girl group Little Mix hosted the ceremony.