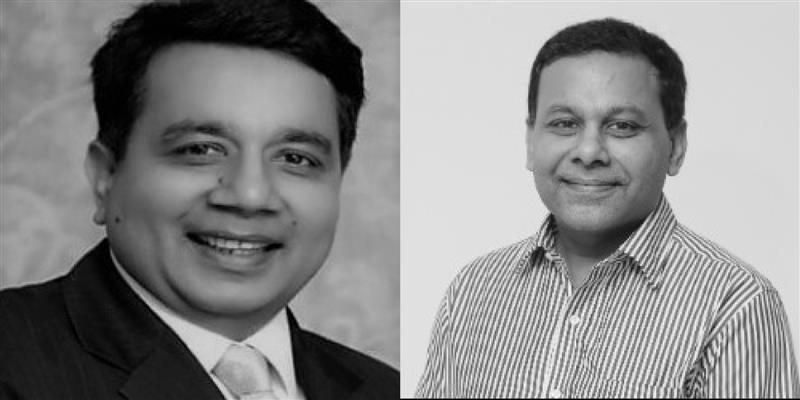 Ashoka University co-founders Vineet Gupta and Pranav Gupta have stepped down from all boards and committees of the university, days after being booked by the CBI in a Rs 1,600-crore fraud case, even as the institute has denied any link to the case.

The CBI has charged the Gupta brothers with an alleged swindle of Rs 1,626 crore involving their Chandigarh-based pharmaceutical company, Parabolic Drugs.

The Sonepat-based private university clarified that it had nothing to do with the CBI probe involving Parabolic Drugs Limited and its directors, and any attempt to create a link was “frivolous and misleading”.

“The university has more than 200 founders and donors who have made philanthropic contribution to Ashoka,” it said. — TNS