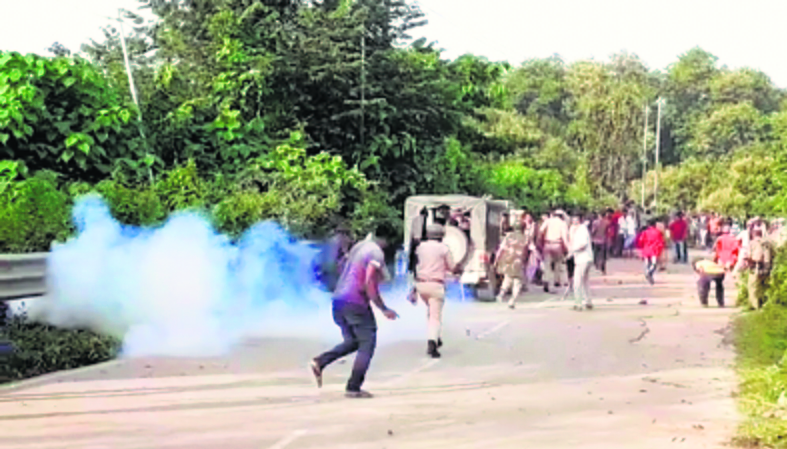 Senior ministers in the governments of Assam and Mizoram today held a detailed discussion on the boundary dispute between the two states and issued a joint statement saying the issues related to it would be resolved amicably.

Earlier, the Assam Government issued an order revoking and withdrawing a travel advisory for the state residents, asking them to think before visiting Mizoram, officials said.

“The Governments of Assam and Mizoram agree to take forward the initiatives taken by the Ministry of Home Affairs, Government of India, and the CMs of the two states to remove tension prevailing around the interstate borders and to find lasting solutions to the disputes through discussion,” the statement read.

Agreeing to maintain peace in the inter-state border areas and deployment of central forces, the two governments said, “For this purpose, both states will not send their respective forest and police forces for patrolling, domination, enforcement or for fresh deployment to any of the areas where confrontation had taken place between the police forces of the two states during recent times. This would include all such areas along the Assam-Mizoram border in the districts of Karimganj, Hailakandi and Cachar in Assam, and Mizoram’s Mamit and Kolasib districts.”