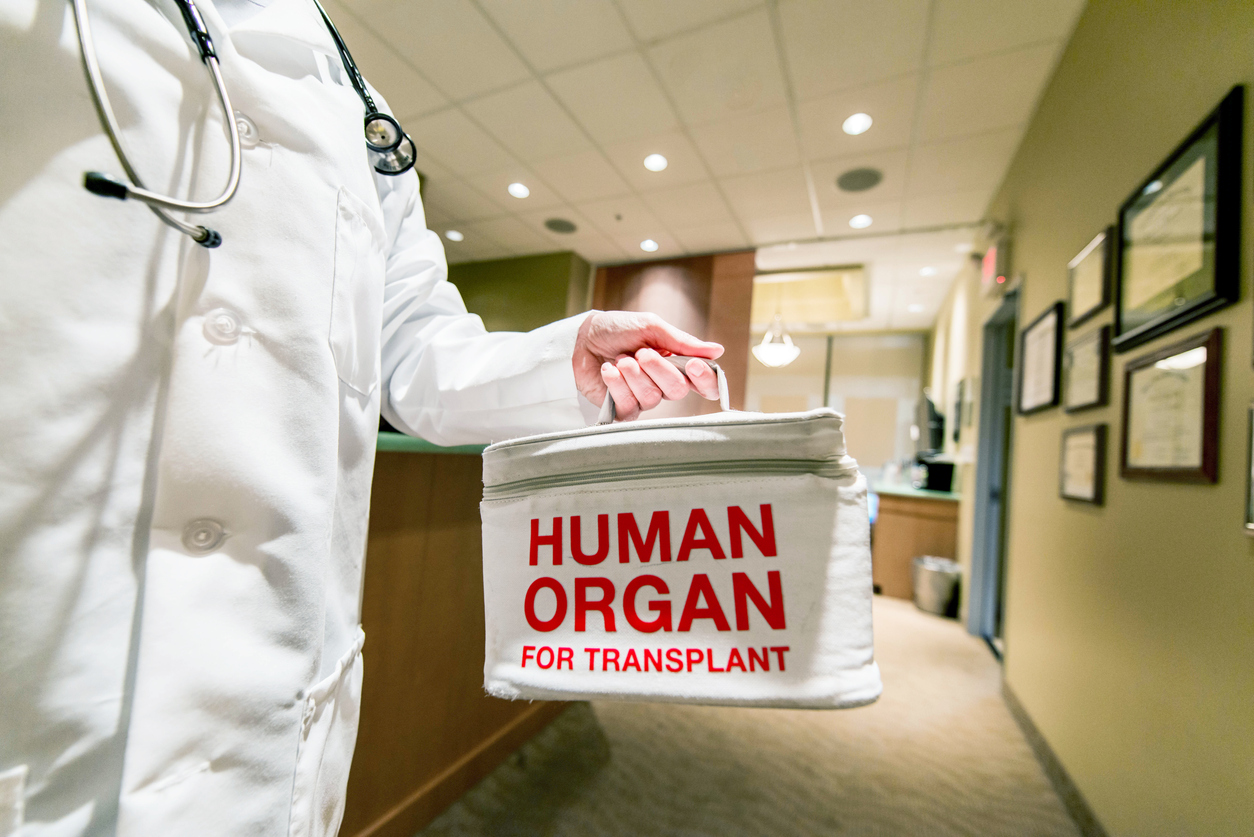 An autorickshaw driver from Bihar who arrived in Delhi on June 30 and died tragically on July 1 has saved four people after his death.

Karu Singh was visiting the capital to formalise a matrimonial alliance for his daughter. After a long journey on June 30, he was asleep at a relative’s terrace when a midnight act of waking up to use a toilet proved fatal for the 45-year-old.

“At night he woke up and unfortunately got confused about the direction of the stairway. He suffered a massive fall from the terrace and was rushed to AIIMS Trauma centre by the anxious family at around 1 am on July 1. Despite all the efforts to save him, he was declared brain stem dead on the same day at 4.13 pm,” Dr Aarti Vij, Head, Organ Transplant and Retrieval Organisation at AIIMS Delhi, told The Tribune today.

“Also, his corneas have been banked in the National Eye Bank at AIIMS. The effective and efficient coordination by the transplant team made the whole process swift,” Vij said.

Meanwhile, Karu Singh’s family, which went from celebrations to despair, today said happened to their father was unfortunate.

“But if his donated organs can end the suffering and give a new lease of life to people desperately waiting for a kidney, liver, or heart, we consider it an act of righteousness,” the family said.

Aarti Vij flagged the huge gap in the demand and availability of organs saying the same can only be abated if people volunteer to donate.

“The courage and selflessness Karu Singh’s family displayed at a crucial time is truly commendable and reinforces one’s faith in humanity,” she said.

Organ donation: All you need to know

a) Living donor: An 18 plus person during his life can donate one kidney (the other kidney is capable of maintaining the body functions adequately for the donor), a portion of pancreas (half of the pancreas is adequate for sustaining pancreatic functions) and a part of the liver (the segments of liver will regenerate after a period of time in both recipient and donor).

b) Deceased donor: A person can donate multiple organs and tissues after brain-stem/cardiac death.

Living donor should not be less than 18 years