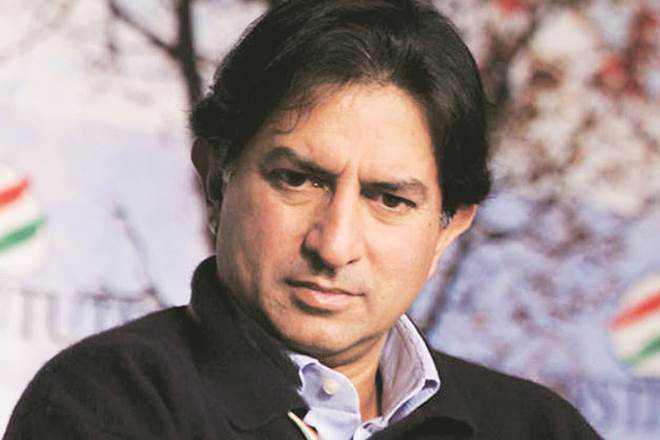 The Enforcement Directorate (ED) has arrested Avantha Group promoter Gautam Thapar under Prevention of Money Laundering Act (PMLA) in connection with a case relating to the alleged Yes Bank fraud.

Officials in the agency said Thapar was arrested under the provisions of the PMLA on Tuesday night after ED personnel carried out raids against him and his linked businesses in Delhi and Mumbai.

“Thapar was today produced before a special court here and after hearing arguments from both sides, the police remand of one-day was granted. But the court also granted permission for 30 minutes of legal interview with the accused in the ED’s office today. The court then listed the matter for 2 PM, Thursday,” said Thapar’s lawyer Sandeep Kapur of Karanjawala & Co.

The ED has been probing an alleged transaction between his company Avantha Realty, Yes Bank co-founder Rana Kapoor and his wife, who are already being investigated under the PMLA by the agency. The case of money laundering was filed by the ED after taking cognisance of an FIR lodged by the CBI. — TNS