The party will hold its first virtual rally on Friday, addressed by party MP and Uttar Pradesh in-charge Sanjay Singh 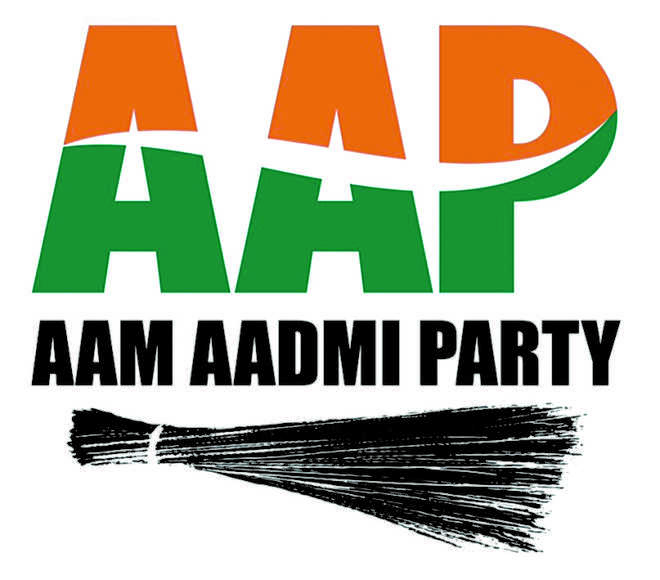 The Aam Aadmi Party (A) has announced its fourth 'Kejriwal Guarantee' under which it said that all farmers' loans would be waived and all cane dues cleared within 24 hours of it forming the government.

The party will hold its first virtual rally on Friday, addressed by party MP and Uttar Pradesh in-charge Sanjay Singh.

He will address the voters in western Uttar Pradesh where the polling will be held in the first two phases.

Singh, while talking to reporters, hit out at the BJP government, saying it had promised to double the income of farmers but instead, only made farmers suffer.

"AAP has come to sweep away the filth in the state and get farmers their rights. The BJP talked about doubling the income of farmers, it talked about increasing the cost of crops but farmers only suffered and died standing in queues for fertilisers. They collapsed under the burden of loans but Prime Minister Narendra Modi did not say a word," Singh said.

He said that under the leadership of Arvind Kejriwal, AAP fought on behalf of farmers from the streets up to Parliament and, therefore, had a special guarantee for them.

"We have seen farmers suffer as prices went up and they had to wait for years for their dues. This will not be repeated when AAP is in power," Singh said.

Earlier, as part of the Kejriwal guarantee, the party had announced financial aid of Rs 1,000 to all women above the age of 18, Rs 5,000 per month to unemployed youth, 300 units of power free and waiver of all pending power bills. IANS