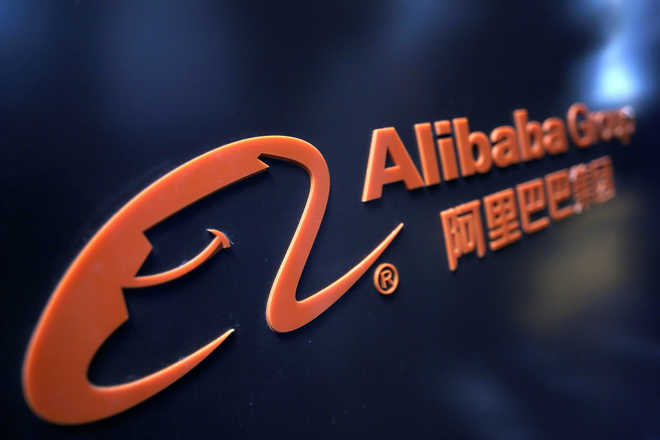 China has opposed the Indian government's repeated use of "national security” as an excuse to prohibit some mobile apps with "Chinese background''.

China has opposed the Indian government's repeated use of "national security” as an excuse to prohibit some mobile apps with "Chinese background''.

Reacting to the banning of the third lot of 43 mobile apps with a Chinese background, a Chinese embassy spokesperson said Beijing has always required overseas Chinese companies to abide by international rules and operate in compliance with laws and regulations.

The spokesperson hoped that India would provide an impartial and non-discriminatory business environment for all market players from various countries including China, and rectify the "discriminatory" practices violating WTO rules.

"China and India are the opportunities of development to each other rather than threats. Both sides should bring bilateral economic and trade relations back to the right path for mutual benefit and win-win results on the basis of dialogue and negotiation,’’ said the spokesperson.