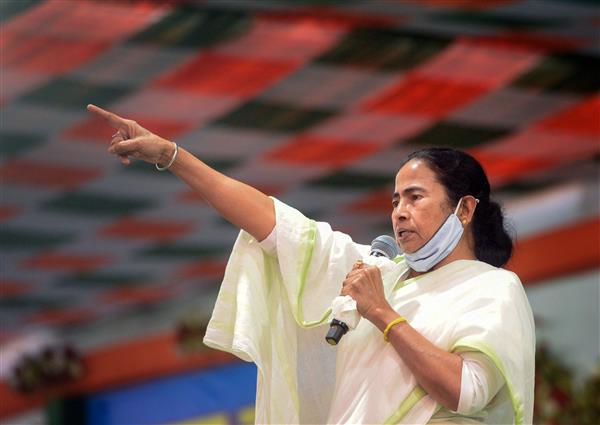 Three candidates of the Bimal Gurung faction of Gorkha Janmukti Morcha (GJM), an ally of the TMC, will be contesting from the remaining three seats in Darjeeling.

“This time we have stressed on more youths and women candidates. Around 23-24 sitting MLAS have been dropped and there are names of about 50 women, 42 muslims, 79 SC and 17 ST candidates in the list,” Banerjee said.

Exuding confidence of returning to power for the third consecutive time, Banerjee termed it as the “easiest” election the TMC has ever faced.

“After we come to power we will create Vidhan Parishad to accomodate senior and experienced leaders. We could not accommodate everybody especially those above the age of 80 years,” she said.

Banerjee also challenged Prime Minister Narendra Modi and Union Home Minister Amit Shah to deploy as much central force as it wants but the TMC will still emerge victorious. PTI