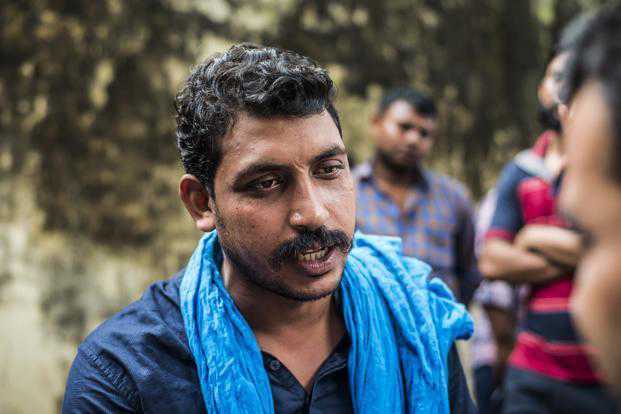 The Special Investigation Team (SIT) probing the incident arrived earlier in the village to once again meet the family. This is the SIT's second meeting with the family. They have three more days to submit a report.

There is a nationwide outrage over the gang rape and murder of the 19-year-old Dalit girl who fought grievous injuries for a fortnight before dying on September 29. The district administration has been accused of cremating her body without proper consent from the family, causing the pan-India fury over their actions.

Chief Minister Yogi Adityanath has suspended several officials besides ordering a probe by the Central Bureau of Investigation (CBI) into the matter.--IANS