An MBA from Maharishi Dayanand University, Rohtak, Sachin Mahapatra changed his professional ambitions and dedicated his time to the farmers’ cause after a visit to villages near Amritsar and Ludhiana 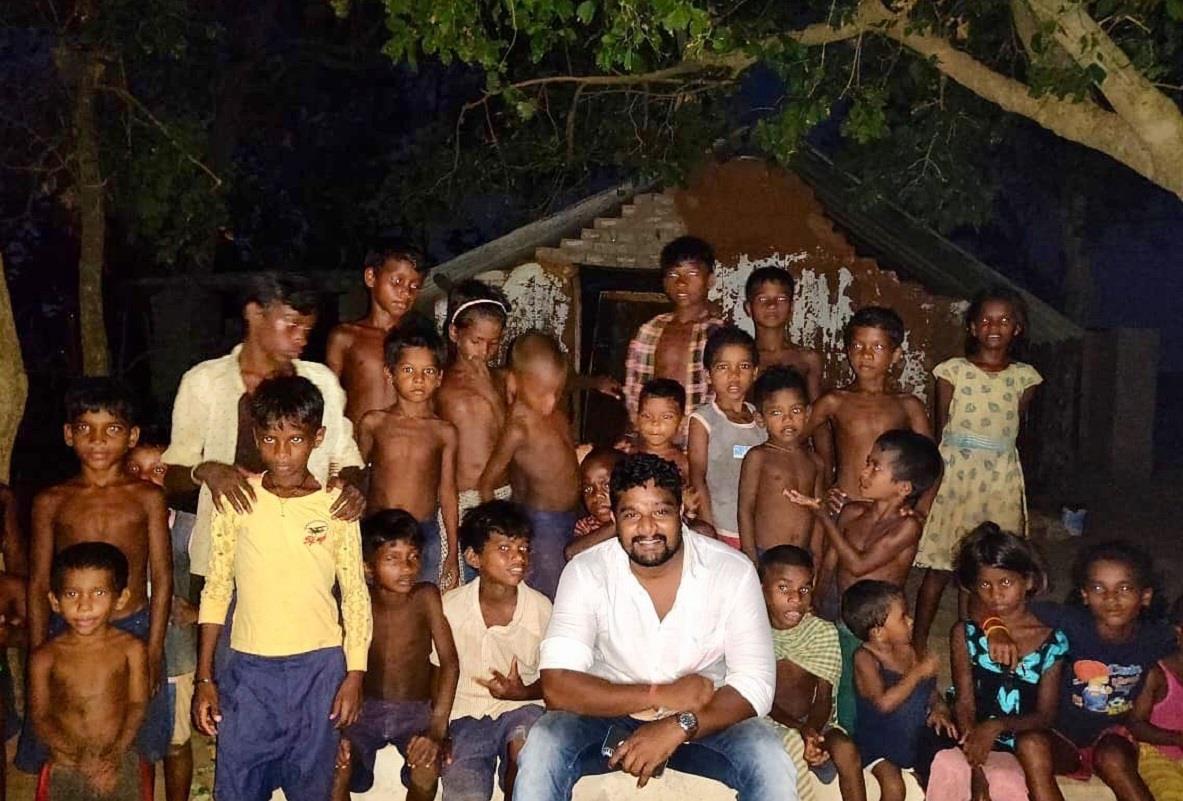 Smartly dressed in Nehru jacket, a young 31-year-old man addressed the crowd at the Ghazipur protest site, whose speech was well received.

Sachin Mahapatra has come up leaps and bounds from the days when he was thrashed by locals for being an alleged child snatcher, and by goons for trying to mobilise Odisha farmers.

An MBA from Maharishi Dayanand University, Rohtak, Sachin, in his words, changed his professional ambitions from aspiring for a high-paying job and dedicated his time to the farmers’ cause after a visit to villages near Amritsar and Ludhiana.

“Farmers in Punjab and Haryana are very prosperous. Things in Orissa are stark. Farmers in the tribal areas have to resort to manual labour despite owning 10-12 acre of land. They don’t have money to even buy slippers,” Mahapatra said.

“That visit to the tribal villages changed me. I returned home, bought a scooter and started visiting villages to mobilise farmers as there weren’t any active kisan unions in my state. I used to sleep in temples and schools. I was thrashed in Ganjam in 2013 as people took me for a child snatcher,” recalled Mahapatra, who is from Darentheng village near Bhubaneswar.

The same scooter is now being used as a prop for a whiteboard for a makeshift school in many of the tribal areas.

“Now, we have volunteers who have taken over, and we are active in over 40 villages. We also run an orphanage for around 30 children,” said Mahapatra, who is also the state president of Rashtriya Kisan Mazdoor Mahasangh.

In his own words, he has been jailed at least seven times and has been targeted by goons on a number of occasions.

“I don’t know how many times I have been injured. My parents and relatives were worried and wanted me to get a job. But now, they are supportive,” Mahapatra said.

Mahapatra has been active in the farmers’ protests as well and was invited to address the crowd at Ghazipur.

“I spent a lot of time at Singhu and Tikri borders but had to go back on December 26. I was part of two meetings with the government as well. We also took out our own rally in Odisha in solidarity,” he said.