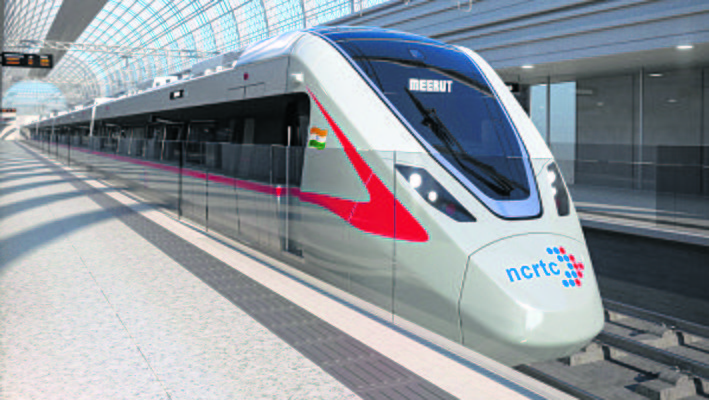 National High Speed Railway Corporation Limited (NHSRCL) has invited fresh bids for the construction of a 21-km-long tunnel, 7 km of which will be under the sea, for the Mumbai-Ahmedabad High Speed Rail Corridor.

The tunnel will be built between the underground station at Bandra-Kurla Complex and Shilphata in Maharashtra.

It will be a single tube tunnel to accommodate twin track for both up and down trains. Thirty-nine equipment rooms at 37 locations will also be constructed adjoining the tunnel location as part of the package.

Usually, 5-6 metre diameter cutter heads are used for urban tunnels used in MRTS (mass rapid transport system). However, for the undersea tunnel for the high-speed train (also bullet train) TBMs (tunnel boring machines) with a cutter head of 13.1 metre diameter will be used.