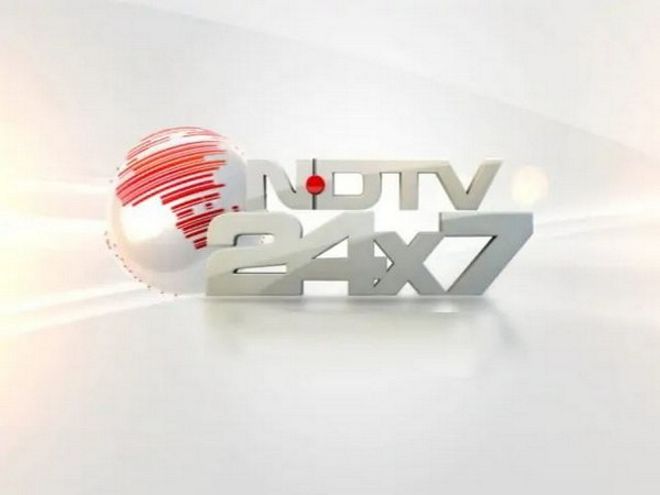 With billionaire Gautam Adani launching a hostile takeover of NDTV, the Congress on Wednesday alleged it was a bid to “control and stifle independent media”.

Congress general secretary Jairam Ramesh tweeted, “The move by the PM’s ‘khaas dost’ is nothing but concentration of economic and political power, and a brazen move to control and stifle any semblance of an independent media.”

Rajya Sabha MP Kapil Sibal said, “Almost the last bastion of independent journalism being taken over by industry. We should be worried.” Meanwhile, analysts say it will be extremely difficult for the Roys to stave off the group’s attempt to take over NDTV with the Adani Group now effectively controlling 46% of the stake as against 32.26% with founders Radhika and Prannoy Roy.

In a hard-hitting report on the day the Adani Group announced it had given RRPR Holding Private Limited two days to transfer 29.18% of NDTV’s stake to a company from its stable — Vishvapradhan Commercial Pvt Ltd (VCPL) – rating agency CreditSights said Gautam Adani, the world’s fourth richest man, put very little of his own money into takeovers.

The estimated Rs 500 crore required by the Adani Group to acquire 26% additional stake in NDTV through open offer at Rs 294 per share means the Roys will have to look for an even higher sum to purchase this stake instead. In this game of one-upmanship, Adani will be the likely winner as has the support of banks.

Having prepared in advance, in addition to the 29% of the stake that the Adani Group now controls in NDTV, it also has on-call another 17% of its stake through five companies that quietly bought just enough not to trigger SEBI’s mandatory disclosure norms.