Likely to go back to state tomorrow 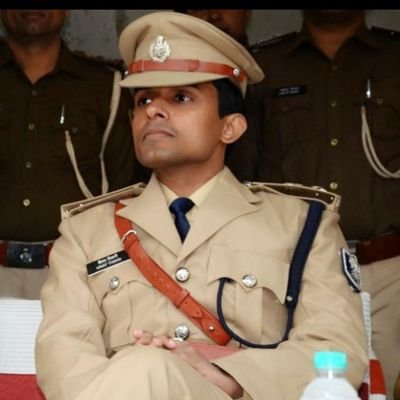 In a late night order, BMC Additional Municipal Commissioner P. Velrasu has permitted Tiwari to be released from home quarantine.

The development came after the Bihar Police wrote to the BMC on Thursday that Tiwari should be exempt from home quarantine to facilitate his return to his home state to resume duties.

The Bihar Police also pointed out that he was no longer required in Mumbai and his arrival period was within 7 days.

The BMC has asked Tiwari to leave Mumbai by August 8.

Tiwari, an IPS officer of 2015 batch, had arrived here from Patna on August 2, to probe the case of Bollywood actor Sushant Singh Rajput's death.

However, as per the Covid-19 protocols, he was shunted to home quarantine at the SRPF Guest House in Goregaon as Bihar Police cried foul and the BMC said it was merely following due procedures in the matter. IANS