As India’s first Chief of Defence Staff, Gen Rawat was tasked to bring in theatre command and jointness among the three services, and he was pushing it with a tough approach and specific timelines in the last two years 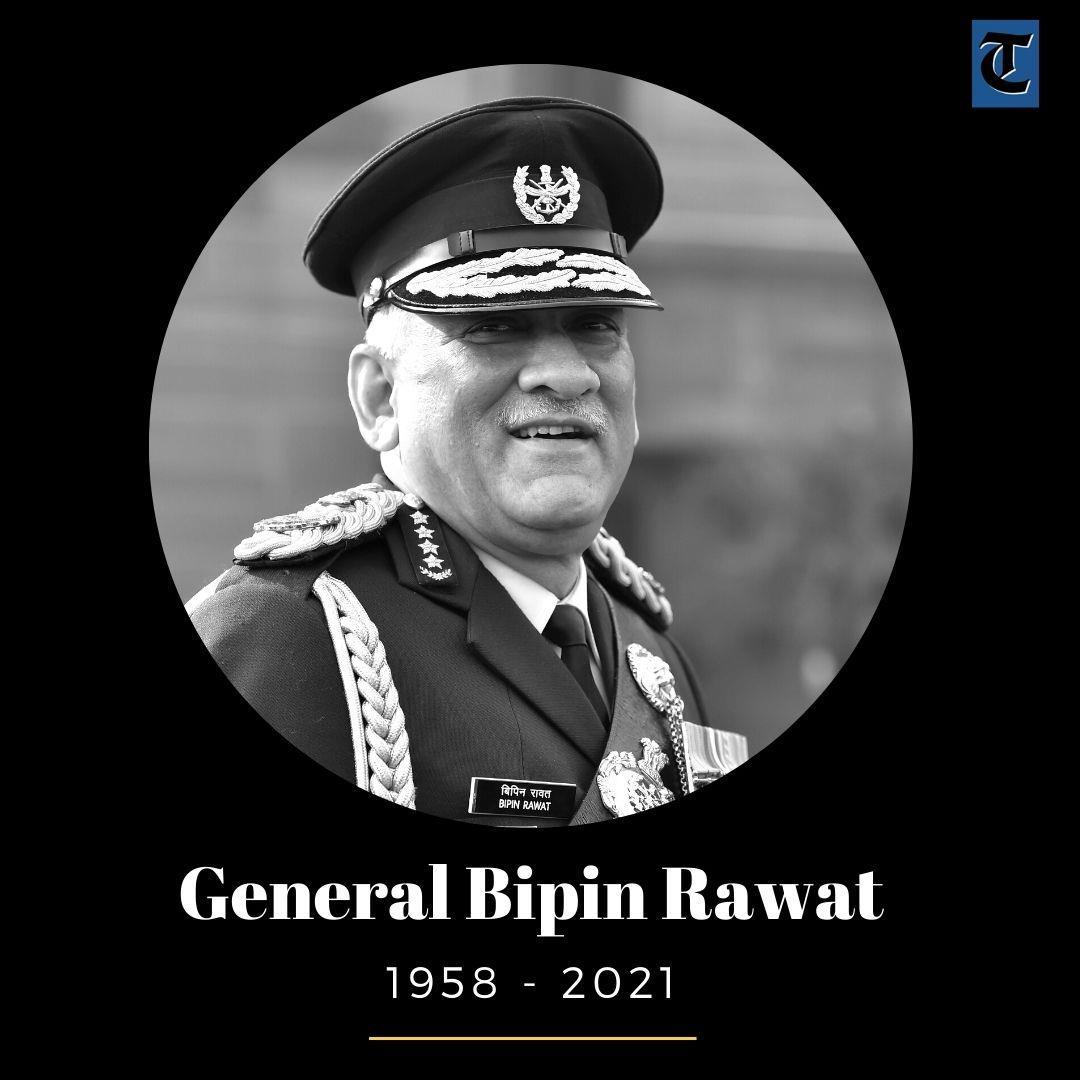 A quintessential military commander, Gen Bipin Rawat possessed an uncanny understanding of geopolitical upheavals, calibrated a tri-services military doctrine to make India face myriad security challenges, and is largely credited with bringing down militancy in the Northeast and Jammu and Kashmir.

As India’s first Chief of Defence Staff, Gen Rawat was tasked to bring in theatre command and jointness among the three services, and he was pushing it with a tough approach and specific timelines in the last two years.

Known to be forthright, fearless, and blunt at times, the outstanding military commander ruffled many feathers with his controversial remarks during his tenure as Army Chief and Chief of Defence Staff.

He strongly backed a policy of hot pursuit in dealing with cross-border terrorism and militancy in Jammu and Kashmir when he was the Army Chief between 2016 and 2019.

Much before the Doklam standoff in 2017, Gen Rawat had highlighted that India’s primary and long-term security challenge would come from an increasingly assertive China and that India needed to modernise its armed forces to confront it.

Gen Rawat had also played a major role in successfully carrying out the 2015 cross-border operation into Myanmar in response to a major ambush by Naga militants.

He was also part of the planning when India carried out surgical strikes against terror launch pads across the Line of Control in Pakistani-Occupied Kashmir that inflicted significant casualties on the adversary.

Gen Rawat was the Chief of Army Staff when Indian fighter jets pounded a Jaish-e-Mohammad terrorist training camp deep inside Pakistan’s Balakot, and was reportedly part of the decision-making process and provided key inputs for the operation.

The first sitting Chief of Army Staff to be appointed as the CDS, Gen Rawat had an illustrious career spanning over four decades during which he served with distinction in several conflict-ridden areas, including Jammu and Kashmir and the Northeast.

In 2017, Gen Rawat faced criticism for awarding the Chief of Army Staff’s Commendation card to Major Leetul Gogoi for efforts in counter-insurgency operations. Gogoi had tied a man to his military jeep purportedly as a shield against stone pelters during the 2017 Srinagar by-election.

In 2019, his comments relating to protests against the Citizenship Amendment Act triggered criticism.

In September, Gen Rawat talked about the theory of “clash of civilisations” while mentioning the western civilisation and China’s growing relations with countries like Iran and Turkey.

A day later, External Affairs Minister S Jaishankar sought to distance the government from the controversial comments and said India had never subscribed to any clash of civilisations theory.

Rawat was born in Pauri, Uttarakhand, on March 16, 1958. His family had been serving in the Indian Army for multiple generations. His father Laxman Singh Rawat was from Sainj village of the Pauri Garhwal district and rose to the rank of Lt General.

He was a graduate of the Defence Services Staff College (DSSC), Wellington and the Higher Command Course at the United States Army Command and General Staff College at Fort Leavenworth, Kansas. Rawat was commissioned into the 5th battalion of 11 Gorkha Rifles on December 16, 1978, As a Colonel, he commanded the 5th battalion of 11 Gorkha Rifles in the Eastern sector along the Line of Actual Control at Kibithu.

Promoted to the rank of Brigadier, he commanded 5 Sector of Rashtriya Rifles in Sopore. He then commanded a multinational Brigade in a Chapter VII mission in Congo under UN mission.

After promotion to Major General, Rawat took over as the General Officer Commanding 19th Infantry Division at Uri.

As a Lt General, he commanded III Corps headquartered in Dimapur before taking over the Southern Army in Pune.

He was appointed as the General Officer Commanding-in-Chief (GOC-in-C) Southern Command on 1 January 2016 and months later became the Vice Chief of Army Staff.

In December 2016, he was appointed as the 27th Chief of the Army Staff, superseding two senior Lt Generals, Praveen Bakshi and P M Hariz.

He is survived by two daughters. PTI