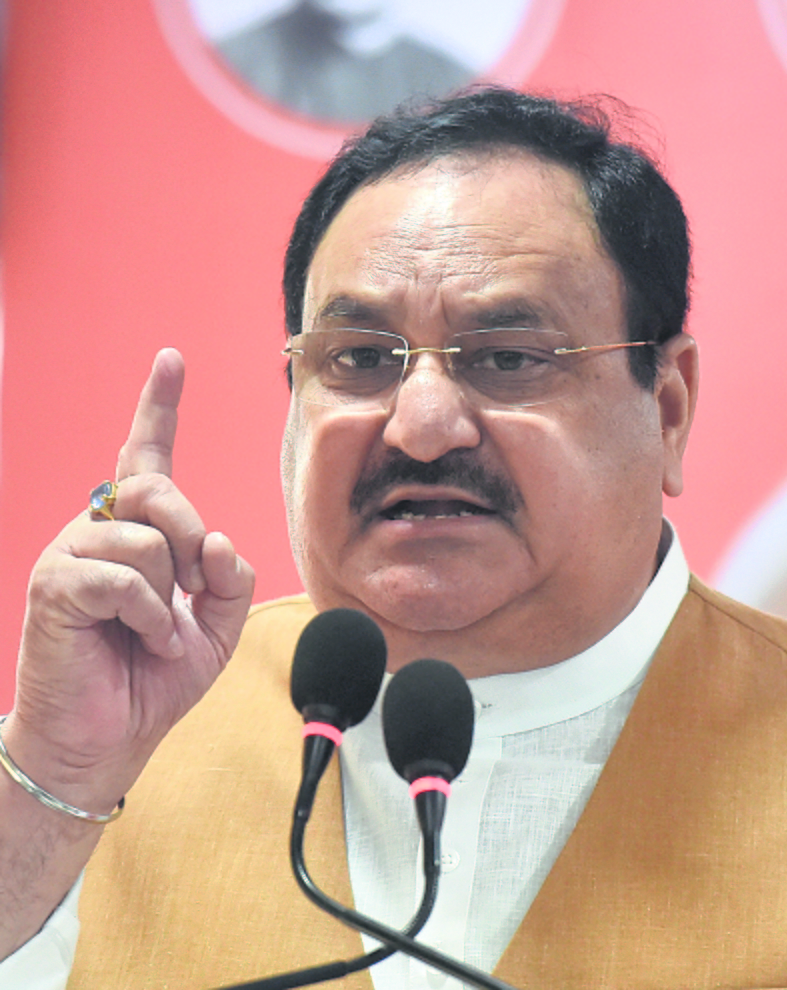 Intensifying its poll preparations in West Bengal, the BJP today launched a campaign in the state seeking public inputs for the party manifesto for forthcoming elections.

We need suggestions from the people of Bengal as to what they expect from their state government. We will draft our election manifesto based on the people’s feedback. — JP Nadda, BJP Chief

BJP chief JP Nadda kick started the “Lokkho (goal) Sonar Bangla” campaign in Kolkata, eliciting the views of 2 crore locals for manifesto ideas. Rolling out the manifesto crowdsourcing plan in Kolkata, Nadda said the BJP was committed to the development of West Bengal and its only goal (Lokkho) was the creation of Sonar Bangla.

“For this, we need suggestions from the people of Bengal as to what they expect from their state government. We will draft our election manifesto based on the suggestions made by the people,” said the BJP chief.

Lokkho Sonar Bangla campaign will run in the state from March 3 to March 20.