BJP questions the ‘silence’ of Uddhav Thackeray, demands his resignation 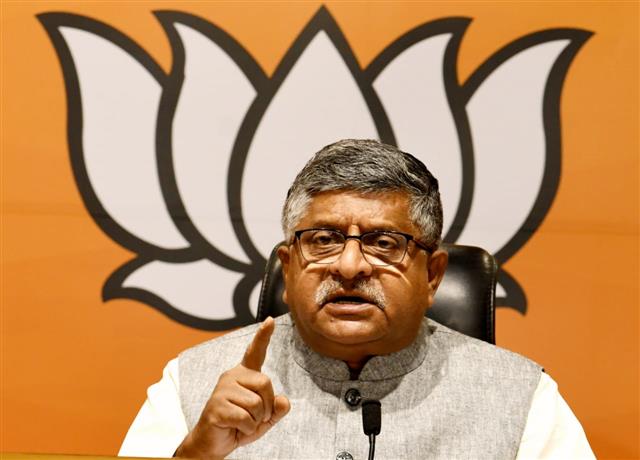 Addressing a press conference here in the national capital, he wondered while demanding Thackeray’s resignation what the “targets” of the other ministers in the MVA government were.

“We know the target of Home Minister was Rs 100 crore. The BJP expects that all layers to be exposed, surely there are a lot of linkages. We expect all linkages in this shameful corruption will be exposed with the CBI probe,” he said.

“Democracy is run by standards of propriety. We think it is a serious matter. Uddhav Thackeray has been cornered through two sides, one via Sachin Vaze (suspended Mumbai police cop) and the other through allegations of extortion. If we link all these chains, it points to the conspiracy of loot in which Sachin Vaze is the common link,” Prasad said.