BJP slams Congress for alliances in Bengal, Assam and Kerala 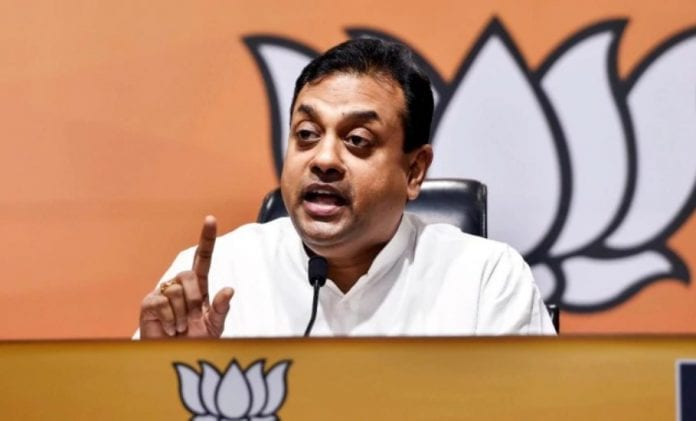 The BJP has slammed the Congress for its alliance with the Indian Secular Front in West Bengal and similar associations with political parties with "Muslim leanings".

BJP spokesperson Sambit Patra said: "The Congress, which calls itself a secular party, has allied with the ISF in West Bengal, and with Indian Union Muslim League, which has an understanding with the Jamaat-e-Islami, in Kerala."

"In Assam, it has allied with Badruddin Ajmal-led All India United Democratic Front (AIUDF)," he said.