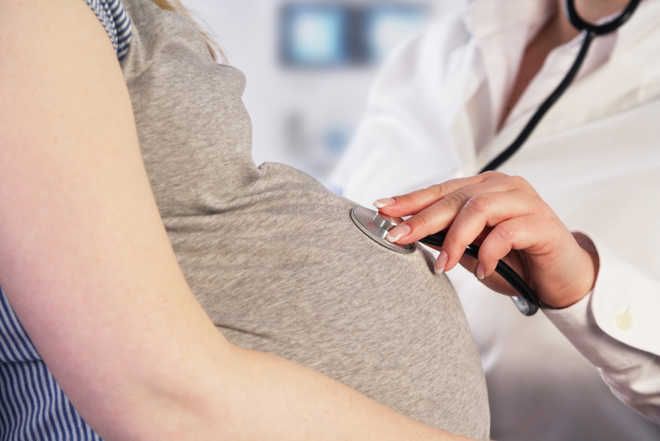 A woman has the right to choose whether to continue her pregnancy or not and the decision is hers and hers alone to make, the Bombay High Court said while allowing a married woman to terminate her 32-week pregnancy after the foetus was detected with severe abnormalities.

A division Bench of Justices Gautam Patel and SG Dige, in its judgment of January 20, refused to accept the medical board’s view that the even though the foetus had serious abnormalities it should not be terminated as the pregnancy was almost at its fag end.

The woman had approached HC seeking to terminate her pregnancy after a sonography revealed the foetus had severe abnormalities and that the baby would be born with physical and mental disabilities. “Given a severe foetal abnormality, the length of the pregnancy does not matter. The petitioner has taken an informed decision. It is not an easy one. But that decision is hers, and hers alone to make,” the court said in its order.