Budget Session of Parliament from January 31 to April 8

Union Budget to be presented on February 1 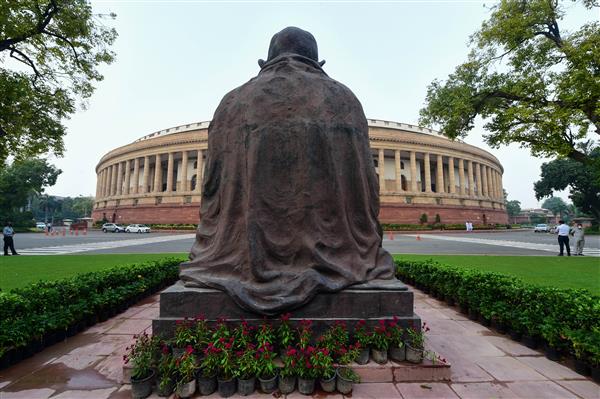 The government has decided to hold the Budget Session of Parliament from January 31 to April 8 subject to exigencies of business.

The Cabinet Committee on Parliamentary Affairs has recommended the session schedule with the first half of the session proposed from January 31 to February 11. The session will resume from March 14 to April 8.

A government communication to the Rajya Sabha and Lok Sabha Secretariats said President Ram Nath Kovind would address the two houses on January 31, followed by the presentation of the union budget on February 1 at 11 am.

The house will adjourn on February 11 to meet again on March 14 to enable the department-related Parliamentary Standing Committees to consider the 'Demands for Grants' relating to Ministries and Departments and prepare their reports.

“There will be no sitting on March 18 on account of Holi.

The Union Budget for 2022-23 will be laid in the Rajya Sabha after its presentation in Lok Sabha on February 1 at 11 am,” a government communication said.

The date and time of laying of the Budget were conveyed to the President and the President has agreed to the proposed dates and time, the Ministry of Parliamentary Affairs said in its communication to Lok Sabha and Rajya Sabha secretariats on Friday.