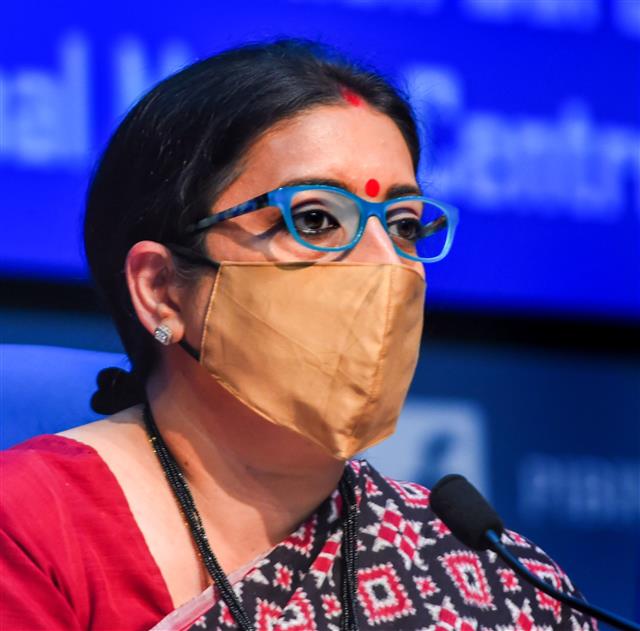 Union Minister of Textiles and Women and Child Development Smriti Irani during a press conference on Cabinet decisions, in New Delhi on Wednesday. PTI

Addressing the media on the Cabinet decision, Women and Child Development Minister Smriti Irani said in every district, the District Magistrate and the Additional District Magistrate would get the power to monitor functions of agencies responsible for the implementation of the  Act.

The district child protection unit will also function under the district magistrate, she said.

Irani said till now there was no specific direction to carry out a background check of people who are to become members of the child welfare committees (CWC).

According to the amendments cleared by the Cabinet, before becoming a member of the CWC, background and educational qualification checks will be included, she noted.

Irani said earlier any organisation which wanted to run a child care institution would need to give its purpose to the state government.

In the proposed amendments, before registration of a CCI, the DM will conduct its capacity and background check and then submit the recommendations to the state government, she said.

The scope of the Juvenile Justice Act has been expanded.

Child victims of trafficking and drug abuse and those abandoned by their guardians will be included in the definition of "child in need of care" and protection, she said.

At present, the Act has three categories of petty, serious and heinous crimes.